One dead and many injured in South Iceland coach accident 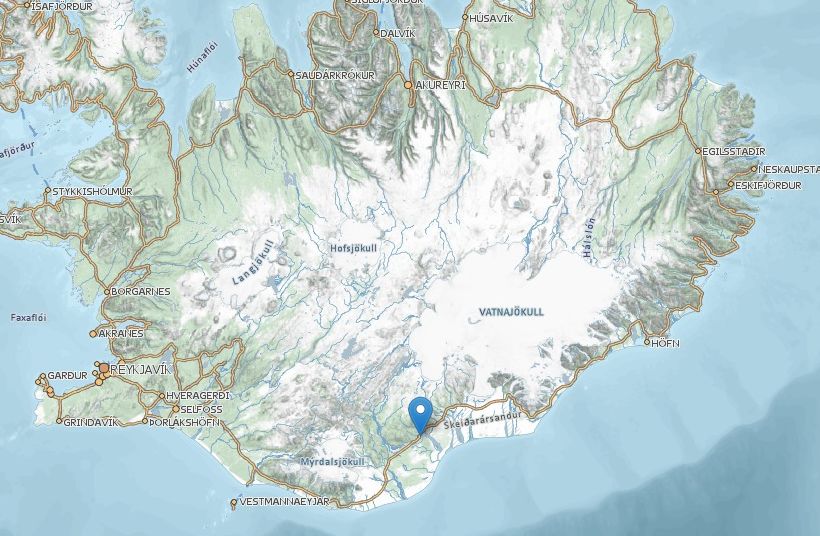 A serious coach accident took place in South-Iceland near Kirkjubæjarklaustur right before noon today. According to the South-Iceland police, one passenger died and many are seriously injured.

Around 40 passengers were on the bus, all foreign tourists. According to a witness at the scene, the bus ran off the icy road and two passengers are believed to be under it.

Two rescue helicopters from the Icelandic Coast Guard have been sent from Reykjavik and Search and Rescue teams in the area have been activated. The main ring road around Iceland has been closed near Kirkjubæjarklaustur while rescue team work at the scene.

Where to Get Rapid Antigen Tests for Events