Man charged with murder of woman in September in West Reykjavik 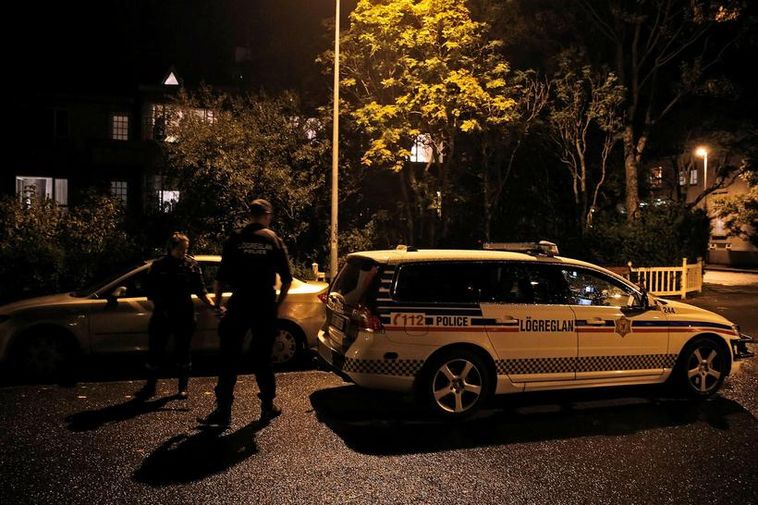 Police outside Hagamelur in September, at the scene of the crime. mbl.is/Golli

A foreign man has been charged with murdering Sanita Brauna from Latvia at her home in Hagamelur in West Reykjavik in September.

Brauna was murdered on Thursday September 21st.  The charges against the man were for hitting her repeatedly in the face and head with three glass bottles and a fire extinguisher weighing almost 10 kilos.

He also, according to the charges, held her in a choke hold. Her cause of death was a lack of blood flow to the brain due to numerous blows and cuts to her head which caused fractures to the skull andbleeding to the brain.

The man will have to serve a prison sentence of a minimum of 5 years if convicted and a maximum of lifetime imprisonment according to Icelandic law for conviction of murder.

The accused is called Khaled Cairo and is a 38 year old man from Yemen. He has been in police custody since the murder. The parents and three children of Ms. Brauna are asking for 3 million ISK each in compensation.