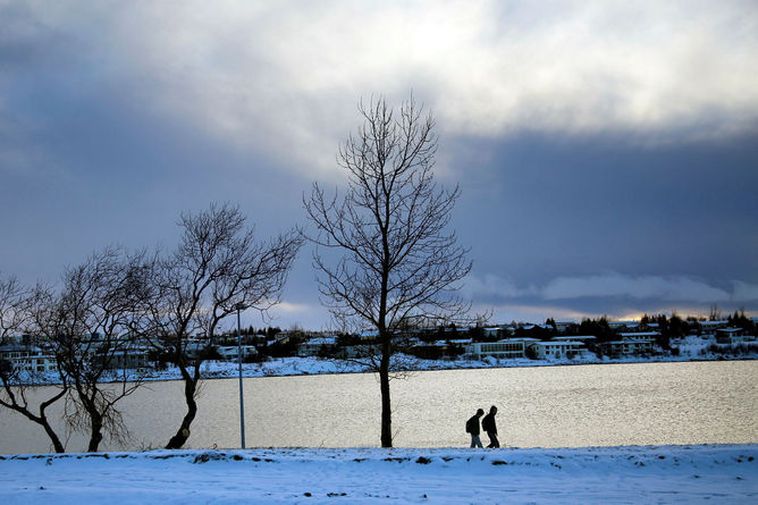 A body of a male was discovered in Fossvogur, a district of Reykajvik at around 4 pm yesterday. This was confirmed by the Reykjavik Metropolitan Police.

Pedestrians discovered the body in a stream in the Fossvogur valley. It is believed that the man died shortly before he was found.

Police believe that his death was not a criminal act.