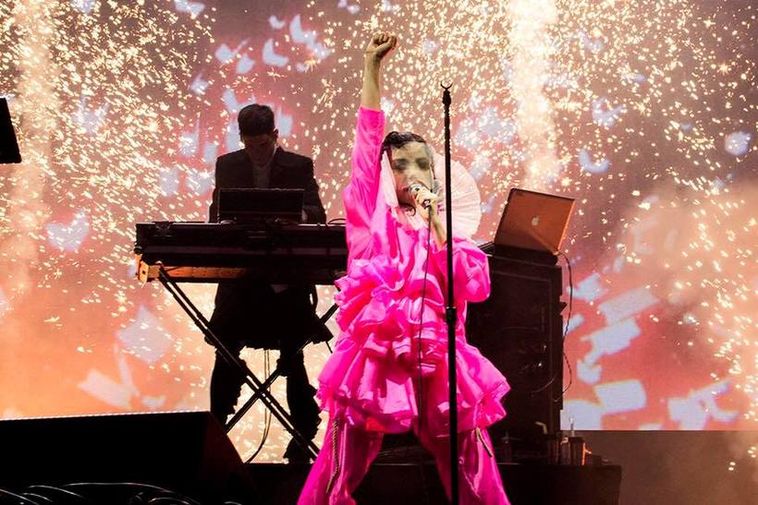 Björk says that Trier touched her multiple times without her consent. Photo/Facebook

As a response to Lars Von Trier and his coproducer saying that Björk was not sexually harassed during filming of Dancer in the Dark, Björk has come out with the details of what happened. Björ describes the director touching her without her consent, whispering sexual innuendos to her in the presence of his wife and even trying to enter her bedroom at night.

Yesterday Trier stated that no harassment had occurred but it had been no secret that he and Björk were not friends on the set of the film.

in the spirit of #metoo i would like to lend women around the world a hand with a more detailed description of my experience with a danish director . it feels extremely difficult to come out with something of this nature into the public , especially when immediately ridiculed by offenders . i fully sympathise with everyone who hesitates , even for years . but i feel it is the right time especially now when it could make a change . here comes a list of the encounters that i think count as sexual harassment :

2 when after 2 months of this i said he had to stop the touching , he exploded and broke a chair in front of everyone on set . like someone who has always been allowed to fondle his actresses . then we all got sent home .

3 during the whole filming process there were constant awkward paralysing unwanted whispered sexual offers from him with graphic descriptions , sometimes with his wife standing next to us .

4 while filming in sweden , he threatened to climb from his room´s balcony over to mine in the middle of the night with a clear sexual intention , while his wife was in the room next door . i escaped to my friends room . this was what finally woke me up to the severity of all this and made me stand my ground

5 fabricated stories in the press about me being difficult by his producer . this matches beautifully the weinstein methods and bullying . i have never eaten a shirt . not sure that is even possible .

6 i didnt comply or agree on being sexually harassed . that was then portrayed as me being difficult . if being difficult is standing up to being treated like that , i´ll own it .