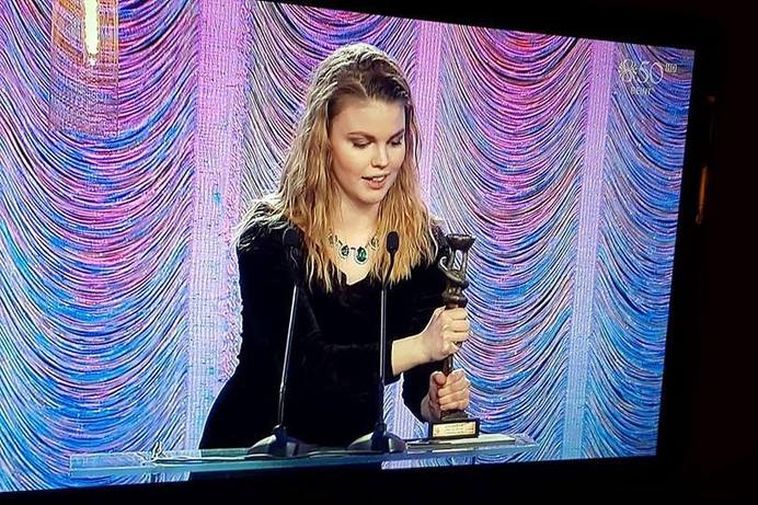 "I'm no Björk and I'm no Angelina Jolie, I'm just a small actress living in Hafnarfjörður. But that's why I want to speak publically with regards to this weeks story on Weinstein," writes Birna Rún Eiríksdóttir in a public Facebook post.

Eiríksdóttir writes that she's only 24 years old with her career just starting. She received an Edda award for best supporting actress in Icelandic court room drama Réttur. "What I have experienced has many forms. Some of it is related to the way I look and directors wanting me to be sexy or to show flesh even if that doesn't support what we are doing."

She also speaks of directors using mental abuse when she stands up to them. "It has taken a while to love myself for who I am, to stand with my opinions and believe that I'm a good actress despite what my body looks like."

Currently Icelandic social media is flooded with the hashtag #metoo which seems to be flooding social media on an international level.

Birna wants to emphasise that the problem is so much more widespread than "Just some Weinstein in Hollywood. It's everywhere and appears in all kinds of ways. Even within walls where I believed that everyone was incredibly professional with well-informed people."