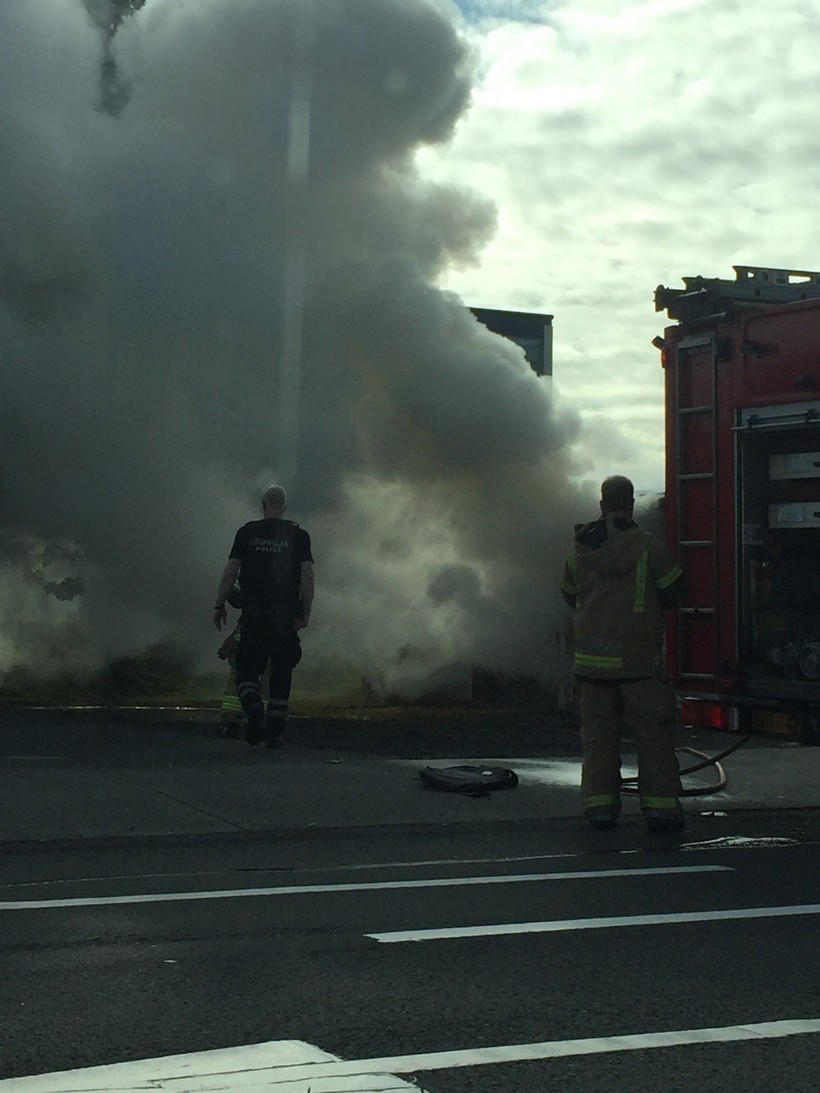 The Reykjavik FIre Department in Skipholt this morning. mbl.is

A garage blew up in Skipholt, a street near central Reykjavik this morning.

One man has been taken to hospital. According to the Reykjavik Fire Department, who have put out the fire, an explosion had occurred inside the garage causing the garage door to blow off the building.

The garage had seemingly been furnished as an apartment.

Police are at the site to investigate what caused the explosion. 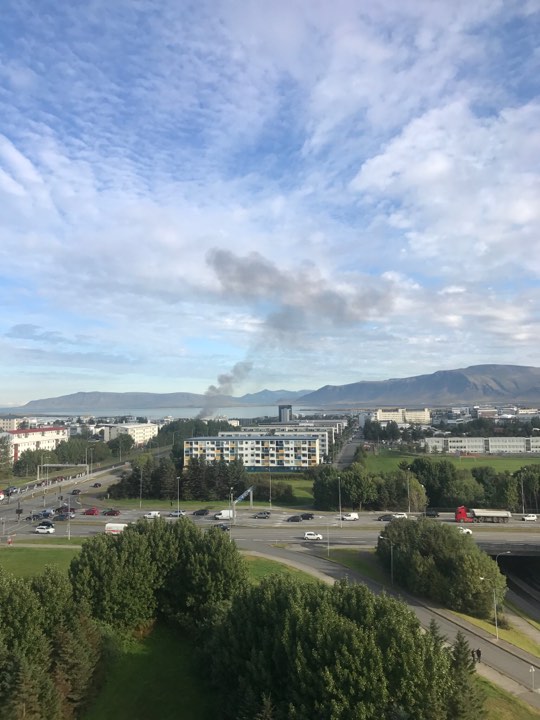 Smoke from the incident in Reykjavik this morning. mbl.is 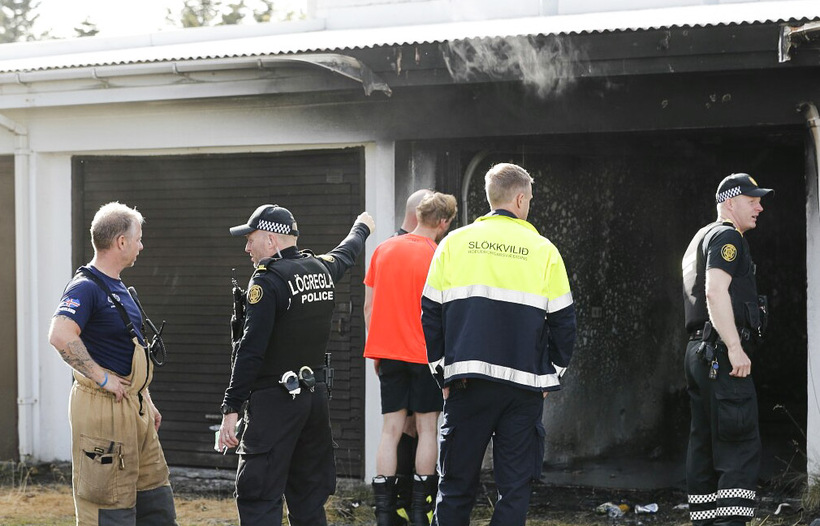