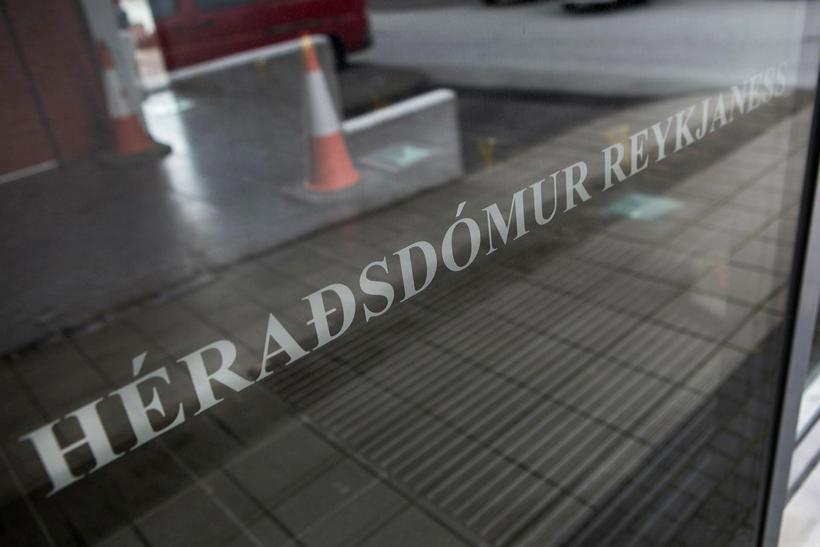 The hearing took place this morning at the Reykjanes district court. mbl.is/Ófeigur Lýðsson

Thomas Møller Olsen, accused of murdering Birna Brjánsdóttir,  has just made his testimony at the Reykjanes district court and his story has completely changed.

Here follows a description of the trial this morning. Olsen spoke in Greenlandic using a translator.

He says that he met with Nikolaj Olsen, another crew member of the Polar Nanoq at the English Pub in the Reykjavik City Centre on January 14th.  Nikolaj Olsen was very drunk at the time as he had won drinks in a lucky wheel game at the pub.  Nikolaj Olsen went to the bathroom for quite some time and Olsen says that he himself left the crowded bar at this point and then came back in.

Olsen says that Nikolaj Olsen was talking to a lot of girls that night at the bar, touching them, and that they were also touching him.

Next, according to Olsen, the two of them went to the American Bar where Nikolaj Olsen "continued to try it on with everybody." The bar refused to serve him another drink as it was closing.

"I just observed as Nikolaj continued to speak with everyone and I decided to go back to the car, stopping for a bite to eat."

Olsen had intended to have a slice of pizza but the queues were too long, he says. Instead he had a hot dog at a hot dog stand where he met Nikolaj Olsen again, and who wanted to go for a ride in the car.

"We drove past Monaco and slowed down because there was a car in front. Suddenly this girl entered the car and spoke to us in Icelandic."

Olsen says that he told her that this was not a taxi and spoke to her in English. He says that he decided to let her stay in the car thinking he could help her out.

They drove to Hafnarfjörður towards Smáralind and says they were a bit lost. He then says that they stopped the car and that he had gone out to pee next to a white building while Nikolaj waited in the car to talk to the young woman.

"Then I see that he drives off away from me and I'm not sure how long he was gone for. I didn't have my phone with me. I was just looking at the stars. Then Nikolaj came back and was alone. I asked him where she was and he told me that her home had been close by and that she had decided to walk back."

Olsen says that Nikolaj had been very stressed with his eyes wide open and rubbing his hands when they drove off. "And then I didn't think about her anymore and we went back to the ship," he said. "Then we stopped and were going to go inside. Nikolaj wanted his jacket and I was looking for my phone which had fallen somewhere inside the car. I wanted to go inside because I had this package to take back so I went to the back of the harbour.  I then got on the phone to chat with Vige. I parked the car next to the shop and got a message. I think I fell asleep for a while. "

Olsen says he met a man whose name he could not say to give him the package at 7 am.

He could not explain why his DNA was found on Birna's shoelaces. Regarding scratch marks on his chest he said they were because he always scratches himself in his sleep.

When he was asked why his story had changed so much he said that isolation custody had been very difficult and that police shouted at him every couple of hours and that he was very stressed.  Since then he has been seeing a psychiatrist and sees events more clearly.

"When the police stopped coming to me I calmed down. They were mean to me, they showed me photographs of something I did not do and called me names. They tried to use my girlfriend. They told me they would show her the photographs to show her what a monster I was. I was under a lot of pressure and wanted to help, and acccidentally lied. "

Nikolaj Olsen will be making his testimony very shortly. 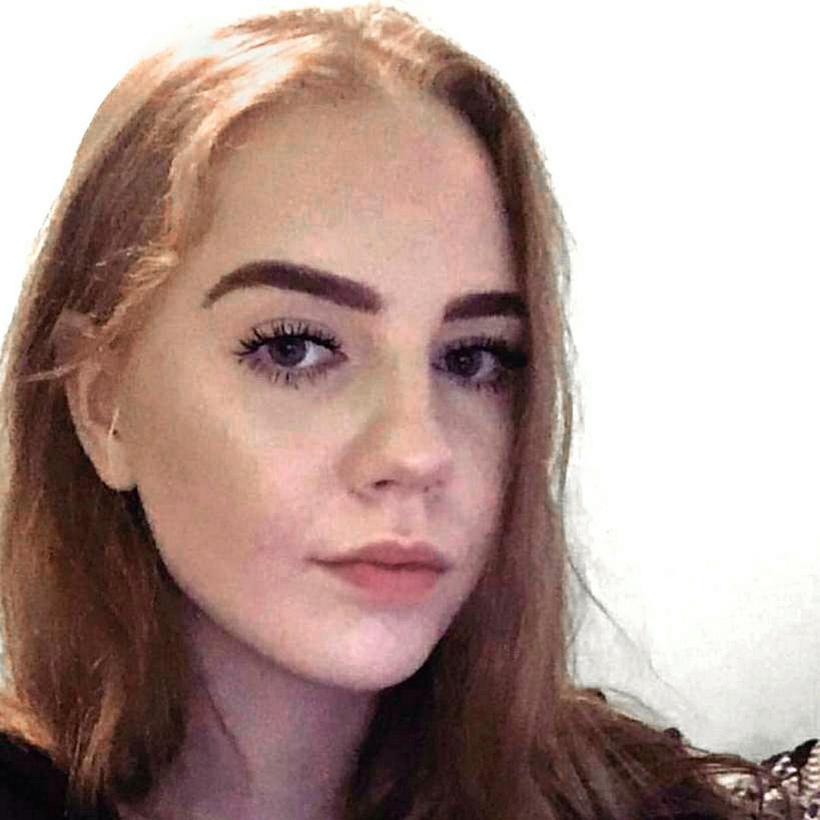