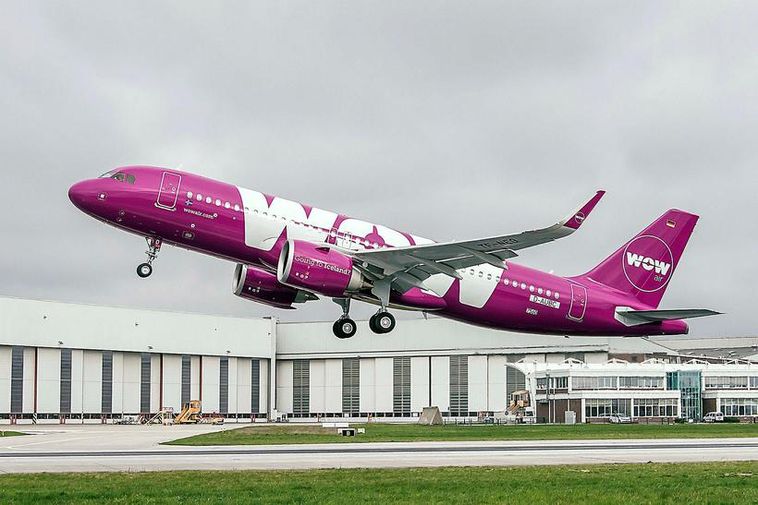 Iceland’s Transport Authority has come to the conclusion that WOW air has to pay 400 Euros to any passenger that complains about a delay in the airline’s flight from Keflavík to Amsterdam on the 19th of June 2016. So far, seven cases involving multiple passengers have been filed with the Authority.

The flight in question was supposed to leave at 06:06 that morning and arrive at 09:15 am. The flight didn’t arrive until 12:48 pm so the delay was three hours and 33 minutes in all.

The airline maintained that the incident was out of its control due to a ban on overtime for air-traffic-controller’s. In its verdict, the Transport Authority pointed out that control tower was only closed between 9 and 9:30 am, three hours after the flight was scheduled to leave.