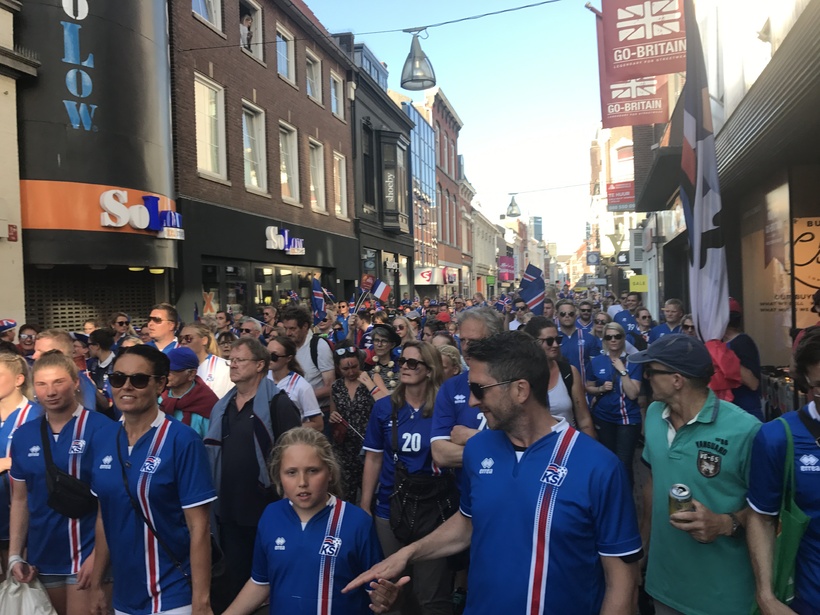 The Icelandic people are on the edges of their seats as the Icelandic Women’s National Team’s first match in EURO 2017 starts. The game is against France, a team many believe likely to win the tournament.

A large group of Icelanders have made their way to Tilburg, Netherlands where the match takes place. That includes Icelandic celebrities and even the president, who is a big fan of “our girls”.

Fewer have gathered in Reykjavik centre to watch the game in Ingólfstorg square, where it will be shown on a large screen. Attendance is probably affected by strong wind, rain and cold temperatures in Reykjavik today.

The nation is swept up in an excitement similar to before the men’s participation in last year’s Euro cup. There are billboards, extensive coverage in the media and cardboard pictures of the players for people to pose by and take pictures. The men team’s performance went down in history, and not only Iceland but the entire world was captivated by the succsess of the team from this tiny nation. 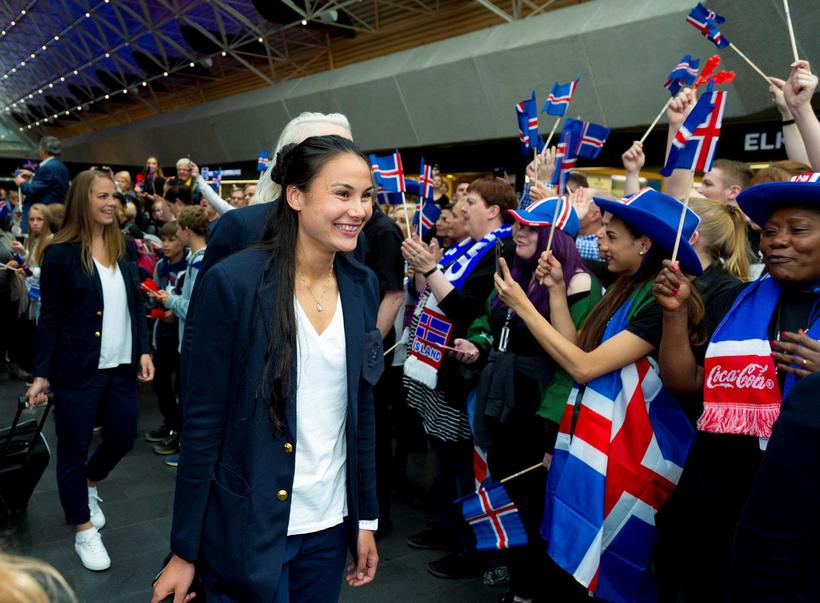 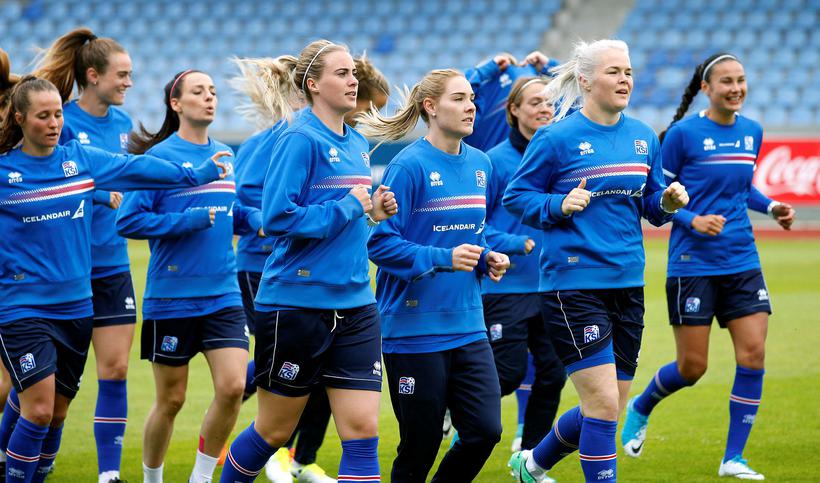 The team preparing for the tournament Iceland Monitor/ElínGolli / Kjartan Þorbjörnsson