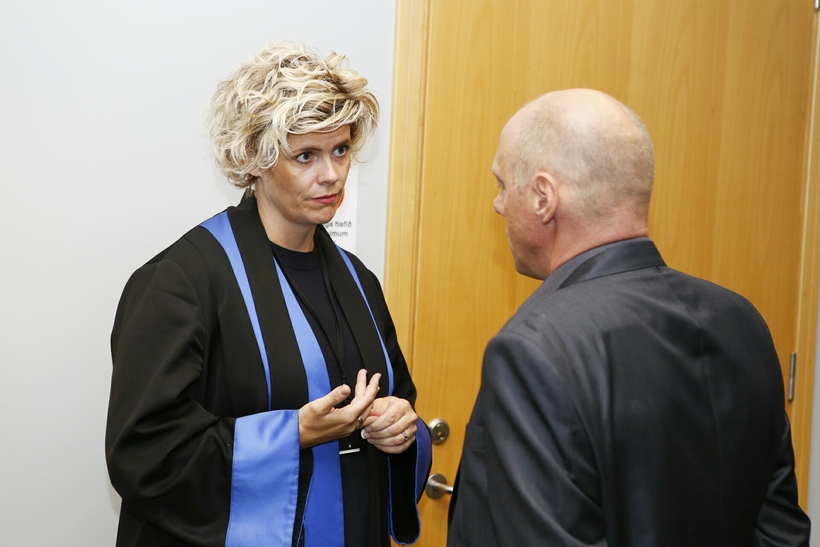 Polar Nanoq’s captain said that he has nothing but good things to say about Thomas Möller Olsen.

“I met Nikolaj [Olsen, who was originally in the car with Birna and Möller Olsen] around twelve – one o’clock midday. He usually rises early and I asked why he had slept so long. He said they had been downtown and I told him they shouldn’t go downtown.”

He said Nikolaj had been back in the trawler by around 6 a.m.

The captain saw Möller Olsen later that day, driving the red Kia Rio rental car to the end of the docs in Hafnarfjörður and stay there for about five to ten minutes. In the end, he had told Olsen that he had to return the car because the ship was about to set sail. 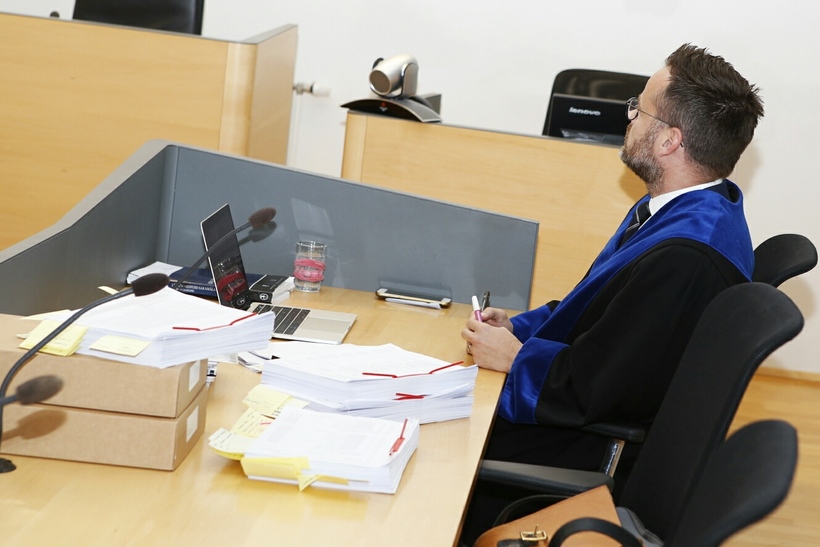 Got a message from his girlfriend

When asked about his communication with Olsen after reading about Birna’s disappearance online, the captain said he had mentioned it.

“(…) he said that there had been two girls in the car and that he had driven them up to the Króna [supermarket].”

Then, Olsen showed him the text he had received from an Icelandic journalist at which point the captain told him to go lie down. Then, the captain said, Olsen received another text from his girlfriend in Greenland that said “Maybe you are a suspect.”

The captain says he told Olsen that if he hadn’t done anything wrong there would be nothing to fear. Olsen answered that he hadn’t

The trawler was bombarded by calls from the media, the captain said. One time he picked up the phone but then a police officer was on the other end. The officer asked three questions: if there were weapons on board, how long they had to go to reach land and where they would land. Then he was told that armed police officers would be coming to the vessel by helicopter.

When police boarded the trawler, Nikolaj Olsen and Thomas Möller Olsen had been arrested and moved to separate cabins. He gave police Möller Olsen’s winter coat the day after the ship came to shore.