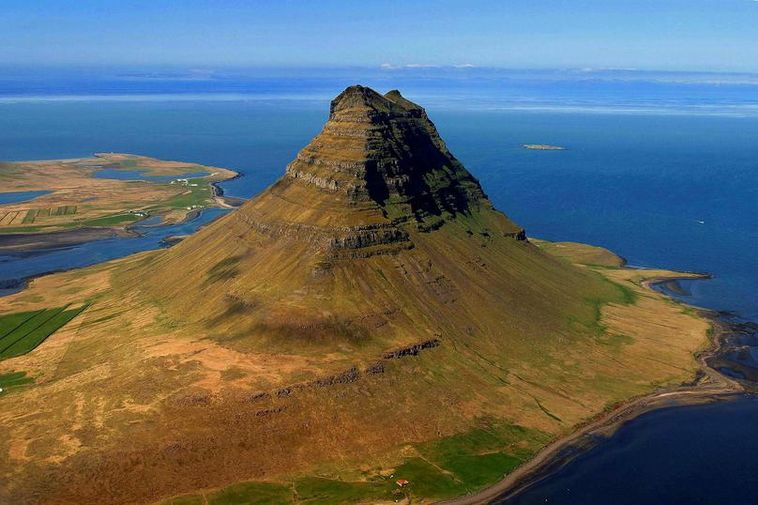 A woman plunged some 50 metres to her death today at Kirkjufell, one of Iceland's most photographed mountains.

Rescue teams and the national coastguard helicopter were called to the site of the accident which was in a very steep part of the mountain outside of the walking path.  They transported the woman to hospital in Reykjavik but she did not survive the fall.  Rescue teams assisted people at the scene who had witnessed the accident.

The woman was travelling in Iceland with her partner and another couple.

Kirkjufell is on the Snæfellsnes peninsula in West Iceland.