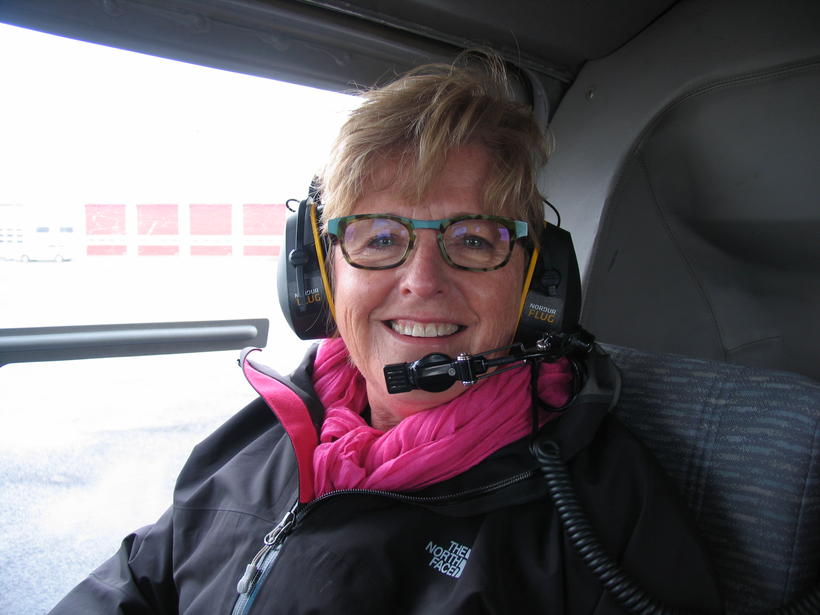 Shelagh Donov­an was killed in a terrible accident at Jökulsárlón glacial lagoon when an amphibious vehicle reversed into her, killing her instantly. Photo/Michael Boyd

Canadian Michael Boyd who lost his wife in a terrible accident at Jökulsárlón glacial lagoon in 2015 blames a total lack of safety precautions at the lagoon for his wife's death and adds that he feels sorry for the young man who ran her over, a man who now could face up to six years in prison for manslaughter.

Boyd was on holiday in Iceland with his family in 2015 when an amphibious vehicle on the grounds next to the lagoon reversed straight into them, knocking them all to the ground. Sheilagh Donovan was killed as the right rear wheel crushed her.  Iceland Monitor published an interview with Michael Boyd about the accident last year which you can read HERE.

The man driving/ sailing the amphibious vehicle was 22 at the time and according to a new repor t he didn't have the appropriate licence in order to drive such a vehicle. 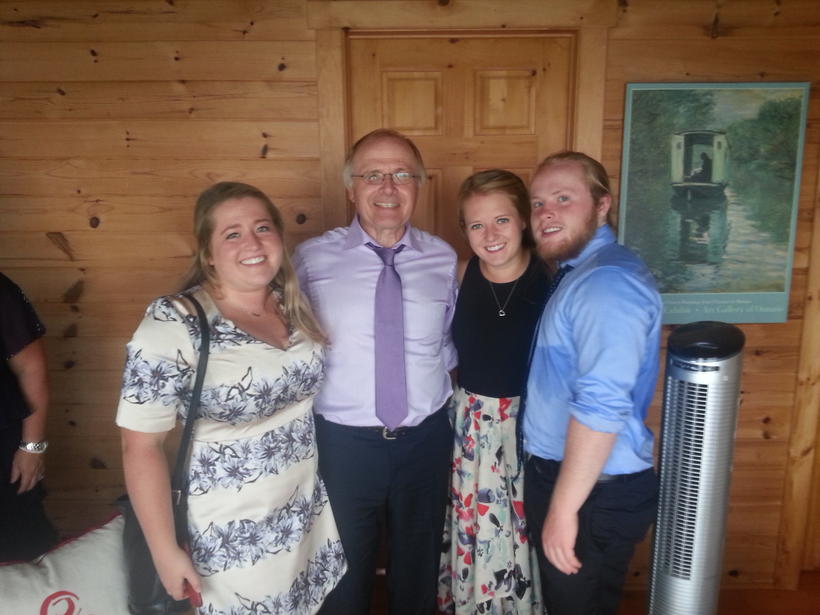 Michael Boyd with his children.

"I felt that the charges should be brought forward so I'm glad that something has moved in this matter.  I blame a total lack of safety precautions for that operation at Jökulsárlón," said Boyd.

"There were no warning signs, there was no fence in the area, there weren't adequate employees on the site, the vehicle didn't have to have a back up camera and apparently it's not neccessary according to Icelandic law, but in this case it had such a camera which was not working, and nobody had apparently checked to see if there were people behind the vehicle. So I feel sorry for this young man on one hand, but on the other, through a lack of precautions, he ran over my wife and killed her. "

He continued to say that what had been one of the best days in their lives turned out to become the worst day of their lives, and does not understand why the investigation took two years .

"You are a very expensive little country to visit and I can't comment on the tourist situation generally and Jökulsárlón is a remote location, but it's handling thousands of tourists per year," said Boyd speaking to RÚV.  "I think this situation clearly demonstrates that additional security measures should have been advised.  Then my wife would be here with me today but instead I'm visiting her at her gravesite."

You can see the whole interview with Boyd on RÚV HERE.

RÚV reports that this morning, the man charged with manslaughter has denied charges at the East Iceland district court.  His lawyer is compiling his defence and the trial takes place this autumn.   RÚV also reports that the family of the deceased have dropped their compensation claims from the man who drove the vehicle and that they have come to some sort of financial agreement with the company that runs the Jökulsárlón services.  No further details of this were disclosed.