Two minke whales the first catch of the season 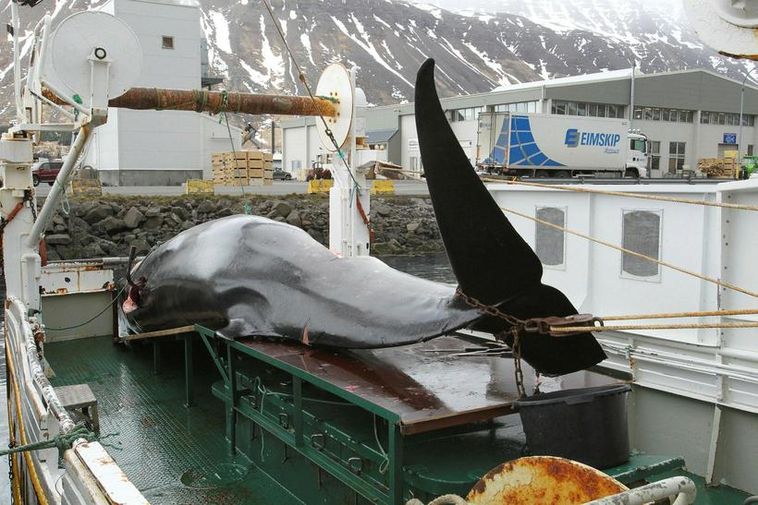 According to Jónsson whale meat is getting scarce in supermarket, and the two whales they caught were sold directly.

Rannveig Grétarsdóttir, CEO of Elding whale watching company says the number of minke whales in June has been the same in as the same time last year, “In May however there were fewer minke whales and humpbacks, probably due to weather and scarce food in the sea.”