Fire in national park started by a cigarette 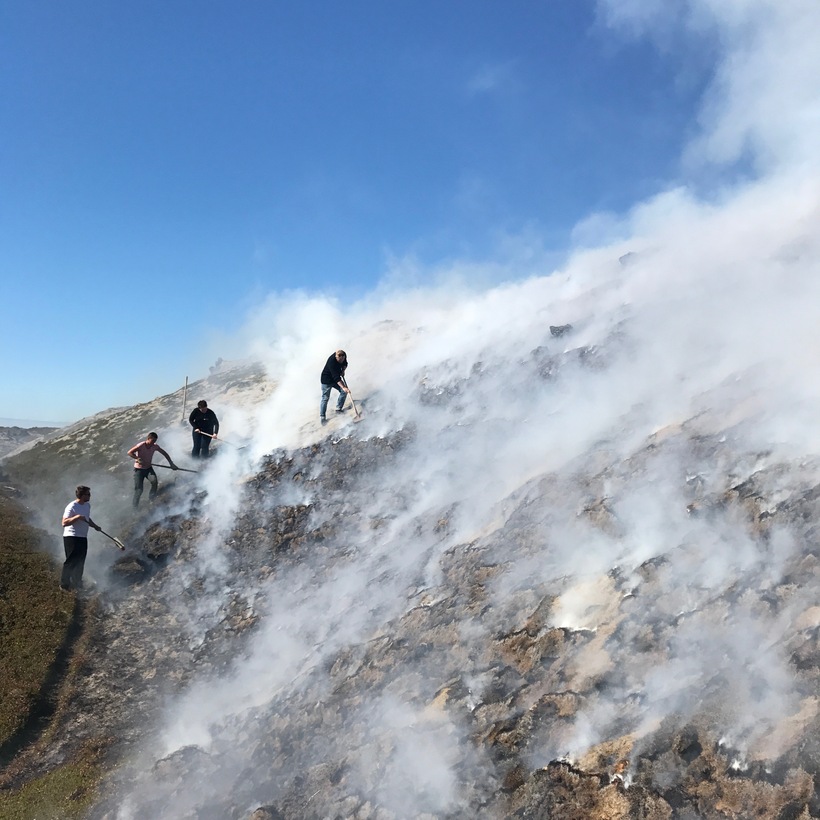 The fire spread quickly as the moss was very dry.

Fire caught in a spread of moss and heath in Snæfellsjökull National Park in Snæfellsnes Peninsula, West Iceland. The fire was most likely started by a cigarette a passerby threw onto the ground.

Chief park ranger Jón Björnsson noticed the smoke and was first on scene. At that time the fire was burning a 1,500 m2 area and quickly spreading through the moss. The fire was started around 300m from a parking lot and by a hiking trail.

Björnsson believes a smoker threw away a cigarette which lit up the vegetation. He says there hasn’t been any rain in the park for the last three weeks, so the moss is very dry and the fire caught easily.

“The chief park ranger, volunteers and rangers were quick to respond. They stopped the fire from spreading and finally managed to put it out,” says a press release.

The chief park ranger reminds all visitors not to throw cigarettes away in nature and be careful while handling fire. 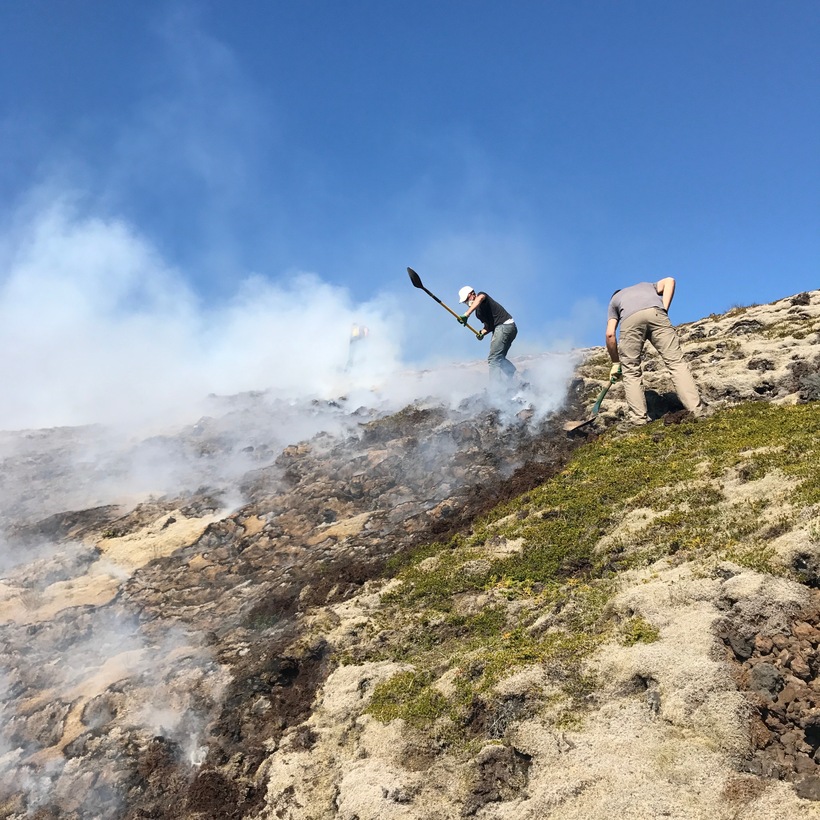 All the staff at the park were called out to fight the fire, along with volunteers.