Iceland most peaceful country in the world for 10 years running 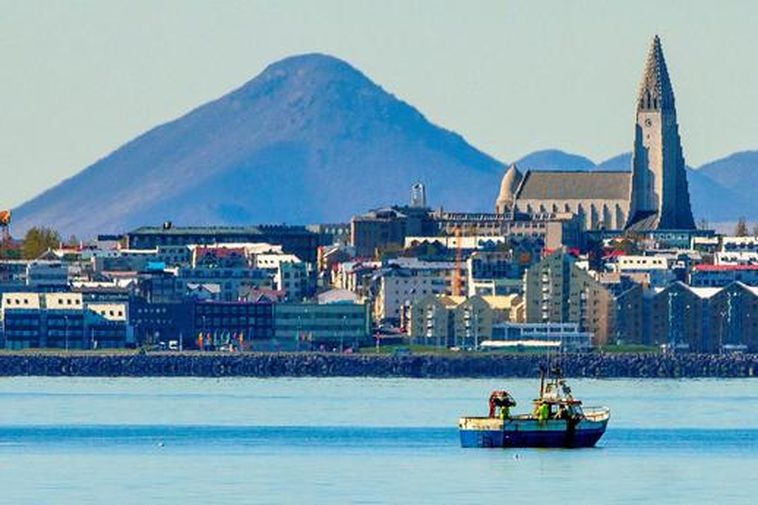 Iceland has held its place as the most peaceful country in the world since 2008. Photo: Iceland Monitor/Ómar Óskarsson

According to the index, Iceland’s biggest deterioration since 2005 in its score on corruption.

“Europe has seen significant variations in terms of its score on corruption over the last decade, with several large corruption scandals exploding in countries such as Spain and France, but also Iceland. The latter registered the largest deterioration, no doubt due to the high profile cases of corruption involving the Prime Minister in the wake of the near-collapse of the economy in the aftermath of the global financial crisis.”