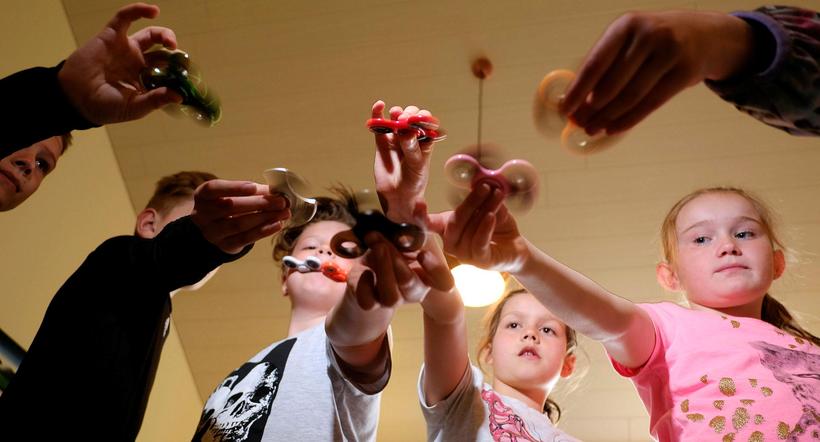 The fidget spinners are the new must have toy in Iceland. Photo: Iceland Monitor/Golli

Fidget spinners are now the hottest trend among kids (and some adults) in Iceland, like in most Europe and USA. Like any trend in this age group, it’s in the hands of almost every child in school.

The toy has caused much debate amongst teachers and school administrators in Iceland. Some or bothered by it, so much that schools have banned it, others see an opportunity to use it in teaching classes.

Ingvi Hrannar Ómarsson, education developer at the Skagafjörður municipality, wrote a post on Facebook that went viral in Iceland, reminding teachers more things can be useful in class than a pencil. He said that banning the toy would create an even bigger barrier between kids and schools.

“They’re interested, connect it to their studies,” says Ómarsson, who suggests in his post 10 different ways the toy can be used in teaching.

He says there's a time and place for everything, not every class can revolve around the fidget spinner, “but we can use them in teaching and not ban them. We must use the opportunity.”

He adds that it’s important not to be completely fixed on books, and that teacher should have room in the state’s education policy to be able to use the kids’ interests in teaching. 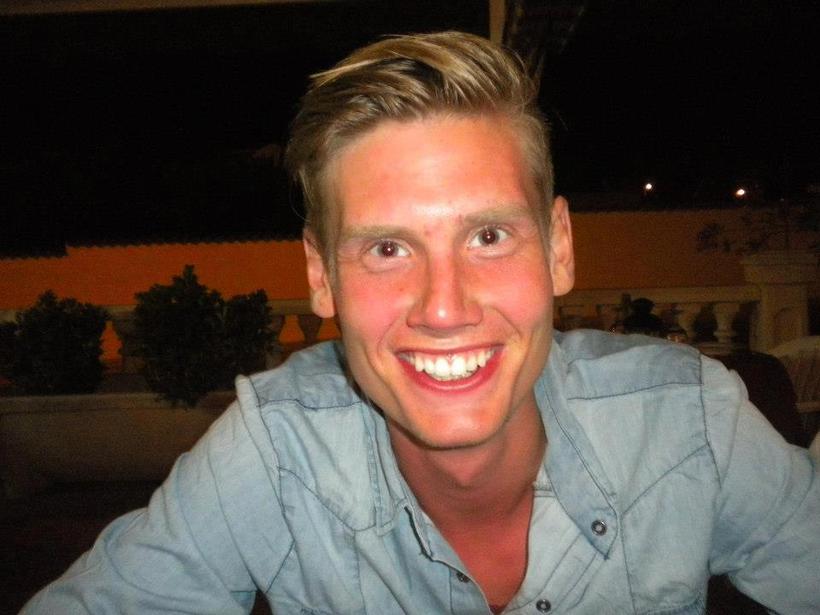 “A toy does not belong in schools”

“There have been plenty of trends kids have picked up over the years, and we must contain them,” says Hanna Guðbjörg Birgisdóttir principal at Háaleitisskóli elementary school, where the fidget spinners are banned. According to Birgisdóttir the spinners had started to cause disturbances in class, that’s why they were banned. “The fidget spinner is a toy, and toys are not to be brought to school. No matter how fun they are, there’s a time and a place, and that is not in school.”

Plans to use introduce games and toys in teaching next year

Magnús Þór Jónsson, principal of Seljaskóli elementary school believes the state’s policy is lenient enough to use opportunities like this in teaching. “There has been much discussion in school if toys are suitable in schools, and if they should be used in class, if the kids can learn more with their help. I believe this particular toy is unluckily very popular now in the end of the schoolyear. The school is almost over and it’s much harder now to change classes up. We’ve decided to let this schoolyear pass and see if the fidget spinners will still be popular this fall.”

There are plans in Seljaskóli to introduce more games and toys into teaching next schoolyear. The ideology comes from Finland, which is famed for a good education system and is usually one of the highest scorers on the PISA student assessment. “It’s my opinion that the more forms of teaching we use, the more children we are able to get through to.”

Fidget spinners in classes next year?

According to Ómarsson, many teachers contacted him with ideas on how to use the fidget spinner. There seems to be much interest in using the toy in teaching. Perhaps Icelandic schoolchildren will pack fidget spinners in ther backpacks along with their schoolbooks next year? 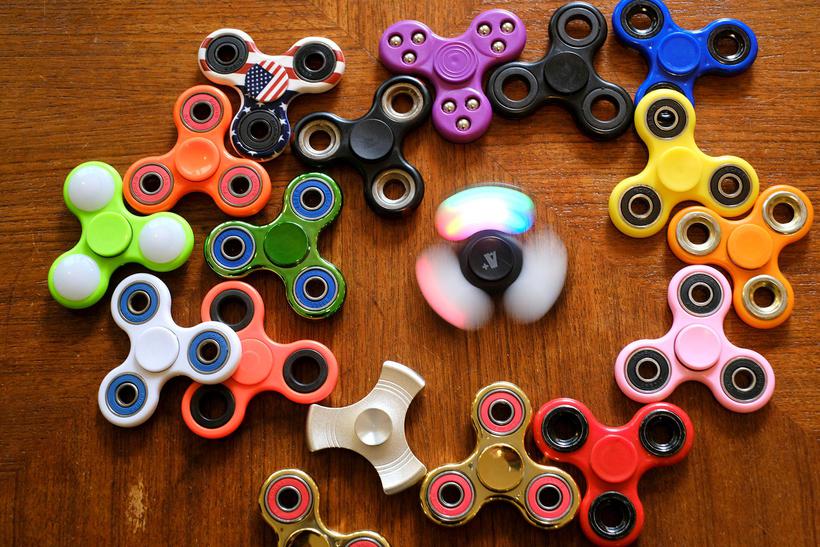