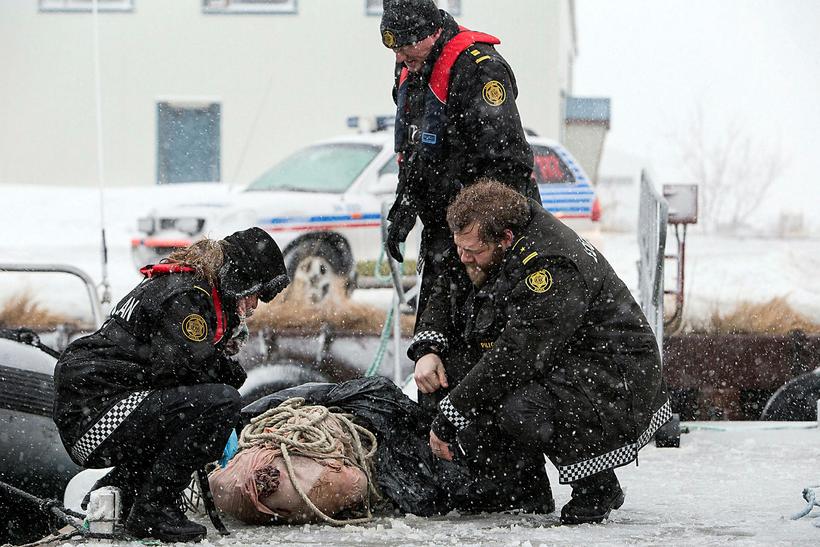 Trapped 2 won't feature as much snow as the first series. Photo: Lilja Jónsdóttir

Preparation for Trapped 2 has started. The first season of the TV series Trapped (Icelandic: Ófærð) takes place in East Iceland. A small town is cut from the rest of Iceland due to a snowstorm, full of tourists as the ferry has just arrived, and a dismembered body is discovered…

Baltasar Kormákur, producer of Trapped, is now in Fiji directing the new Hollywood movie Adrift. After that he’ll return to Iceland and start working on Trapped.

When asked if he is hoping for much snow next winter he responds that it’s not the case at all, the characters will be trapped in another way. “I won’t say much about it now. But the next series will be different, I don’t want to have everyone stuck in the snow again.”

Trapped 2 will be filmed in Siglufjörður and Reykjavik. It will feature the same police team, played by Ólafur Darri Ólafsson, Ilmur Kristjánsdóttir and Ingvar Sigurðsson.

Trapped was at the time the most expensive TV series filmed in Iceland. It was released in 2015 and was extremely popular both in Iceland, England and Denmark, and has a whopping 8.2 score on IMDB. 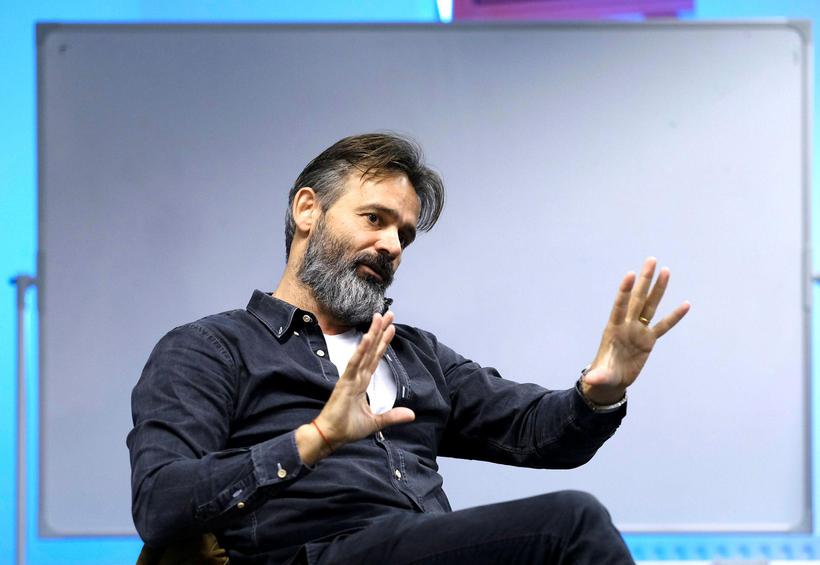