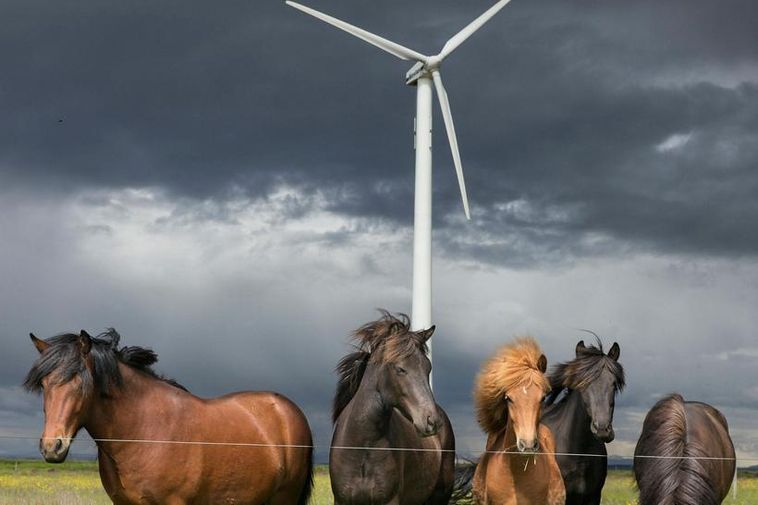 National Planning Agency has agreed Biocraft’s next step in building a wind farm in Þykkvabær, South Iceland. Biocraft built two wind turbines in the area for a trial in 2014. The trial was successful and the company now wants to build 11 more. The area has been given the name Vindaborg, Wind City.

The next step is an evaluation. The National Planning Agency asked that the environmental factor will specifically be looked into, the effect on the surrounding nature and on migrating birds, as the wind turbines will be in their path in spring and autumn.

In addition to that the University of Iceland owns a few masts for Northern Lights research in the area. Possible effects on their function must be researched, according to the National Planning Agency.

Wind farms are uncommon in Iceland

Wind farms are not common in Iceland. Only in recent years have there been trials with wind turbines and only in South Iceland. As these trials have shown promise, more wind farms might rise in the coming years.