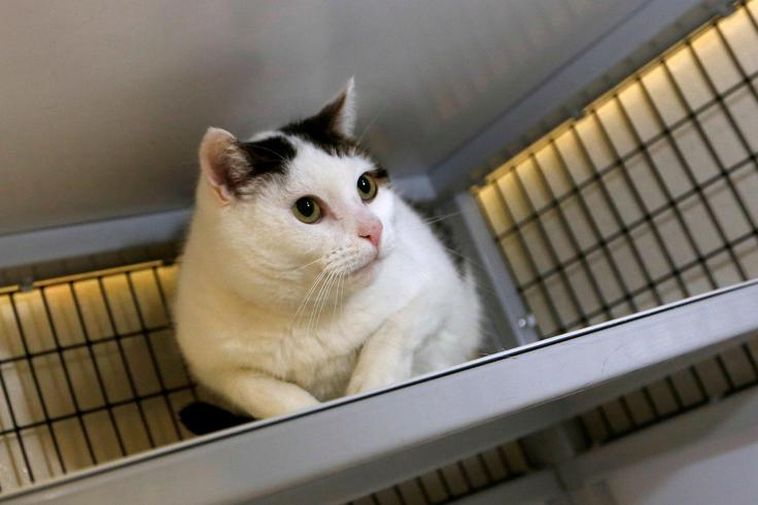 This is a cat, but not the one in question. Photo: Iceland Monitor/Eggert Jóhannesson

Police at Höfn, South East Iceland, received a tip that a Swiss woman who arrived in Iceland with Norræna ferry on her mobile home, took her cat with her. It is strongly forbidden to bring animals into Iceland without the proper precautions in order to protect Icelandic animals.

The South Iceland Police found the woman at Almannaskarð where she was travelling alone and had her cat with her. The cat was taken to the nearest vet where it was put to death, at the local vet authority’s request.

It is possible to bring cats and dogs into Iceland with the proper permits and actions. These permits are dependent upon the animal’s health, as the reason for the rules is to protect Icelandic animals from diseases that don’t exist in Iceland. All animals brought into Iceland must be checked by a vet as they land on shore or ground to certify their state of health, and their papers. After that the animals must be kept in isolation for four weeks to make sure they are healthy.

Many Icelandic horses got a foreign flu a few years back

As Iceland is isolated by the Atlantic Ocean there are a number of animal diseases not found here. A simple virus could seriously harm Icelandic animals, their immune system might not be familiar with it and able to fight it off easily.

A few years back many Icelandic horses got a type of flu not seen before or since in Iceland. It was so severe that the Icelandic Horse National Tournament had to be postponed. The flu was suspected to have come with used saddles and other horse equipment that was not properly cleaned before it was sent to Iceland.