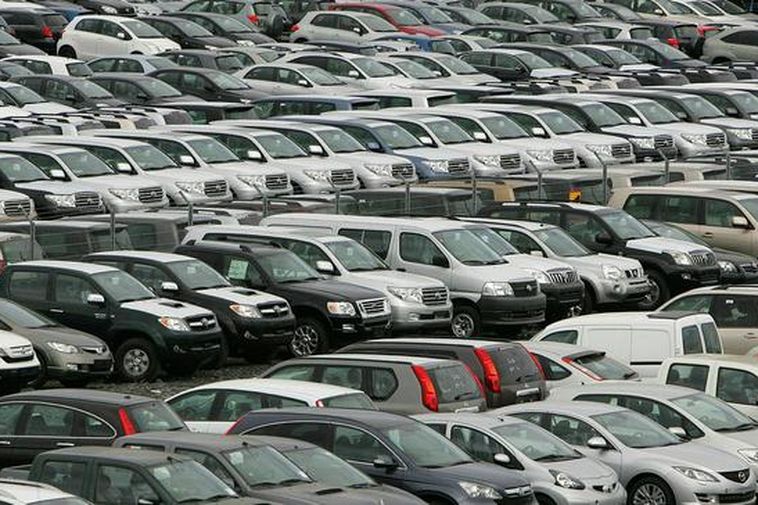 There are more motor vehicles than people in Iceland. Photo: Iceland Monitor/Ómar Óskarsson

Iceland is a nation of cars. Few rely on public transportation and most Icelanders get a driving licence as soon as are allowed, at the age of 17.

The number of cars in Iceland grew by 6% in over the last year, far more than the population which only grew a mere 1.8% (which in any other sense would be considerable).

This great number of cars is a bit distorted a bit by tourism. Some of these cars are rental cars, and therefore not used much by Icelanders.