Three men struck by an avalanche in West Fjords 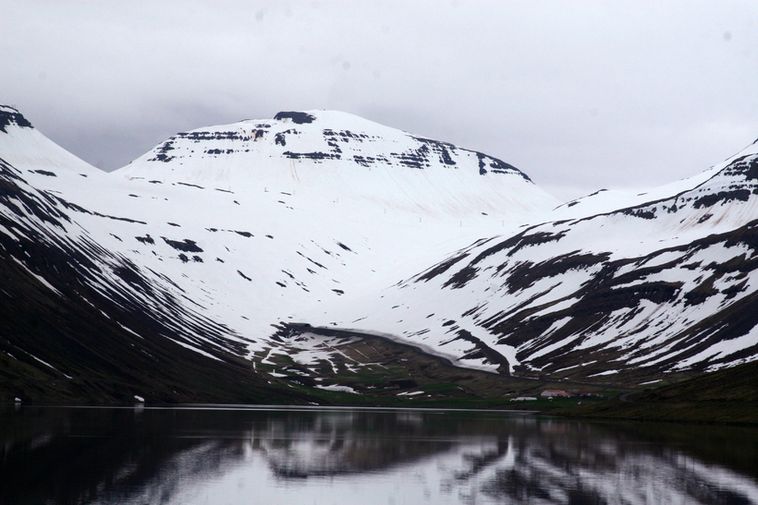 Three men were struck by an avalanche in Botnsdalur by Súgandafjörður in the West Fjords last night. Four men were skiing together in the area. Three were hit by the avalanche but the fourth managed to escape it.

Two of the men managed to free themselves from the snow on their own. Together they found the third who was injured, though not life threatening. He was taken to Ísafjörður Hospital.

According to the police the avalanche was considerably wide. Snow has come down heavily in the mountains of the area lately, and there is a considerable risk of more avalanches.