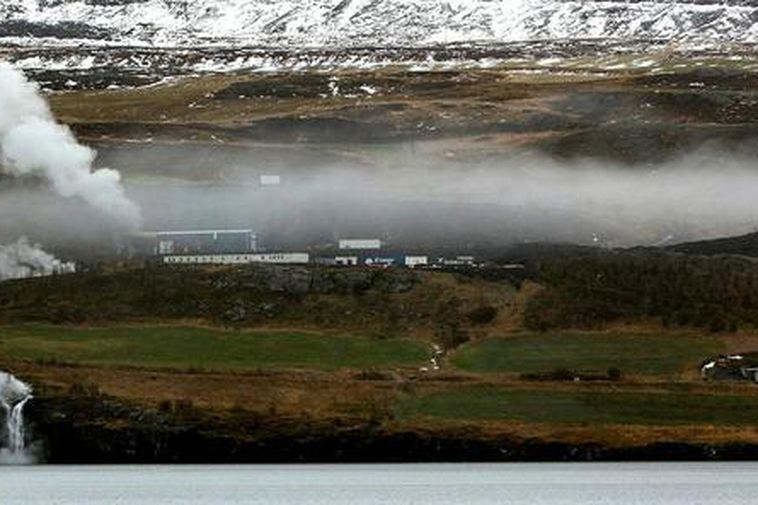 While drilling through Vaðlaheiði in the making of Vaðlaheiðagöng, North Iceland, the drill hit a vein of hot water in the mountain.

This happened three years ago, and ever since then a great amount of water has been streaming out the tunnel and into the sea.

Thinking that this hot water may be of some use, companies EIMUR, Íslensk verðbréf and Vaðlaheiðagöng hf. have started a competition of ideas on how to use it, according to RÚV and Vikudagur [links in Icelandic].

“Hopefully the competition will be advertised just now, in March. We call for ideas of all shapes and sizes. Either for a direct usem for industry or for tourism, building a bathing area. Anything. We won’t put a limit on people’s imagination,” says Albertína Friðbjörg Elíasdóttir, CEO of EIMUR.

The competition will cover all geothermal areas of lower temperatures in North East Iceland, though the main goal is to collect ideas that are based around the hot water from the tunnel.

It's still not entirely clear who owns the right to the hot water in the tunnel, so the winner of the competition won’t be guaranteed that he’ll be able to execute his idea, but the award is still substantial.