Icelandic musician barred from going to the USA 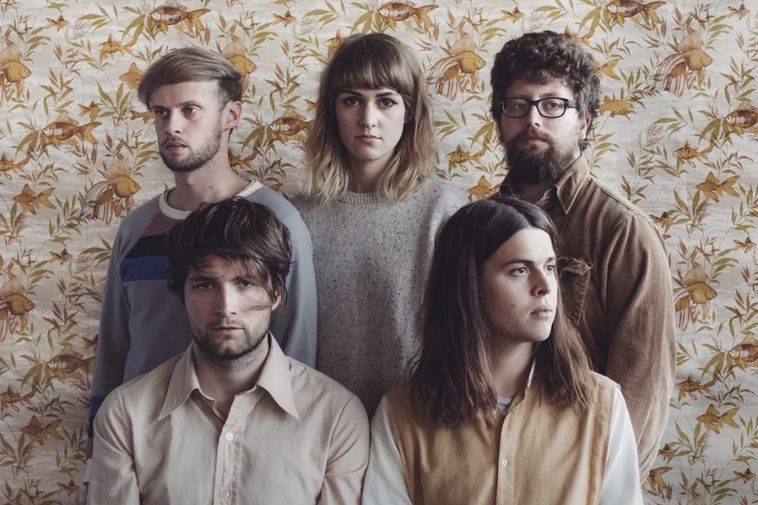 US authorities will not allow Icelandic musician Júlía Hermannsdóttir, singer of rock/shoegaze band Oyama to go the US. The band was intending to play a few dates in Pitsburgh, Philadelphia, New York and Boston.

Hermannsdóttir has received no explanations on why she is not allowed to go to the USA. All the other members of Oyama can go. Hermannsdóttir studied in New York between 2005 and 2011 and has travelled to and from the US regularly without any problems until now.

RÚV reported this last night. Speaking to Rúv, Hermannsdóttir says she's never been in any trouble in the US or broken any laws, and she has no criminal record. Neither has she travelled to the seven countries which Donald Trump put a travel ban on.

The US Embassy told her to wait on the telephone to the office dealing with the ESTA application form. After a wait of three hours on the phone she finally spoke to a man who looked up the number on her passport and told her she couldn't go. He said he didn't have the authority to tell her why.

The band is meeting today to decide what they're going to do, either they have to find a replacement singer or simply play without a singer.

Hermannsdóttir speaking to mbl.is last night says she's heard of other similar cases where Icelanders who have studied in the US were not allowed to enter the country.

Júlía Hermannsdóttir has posted this update on the matter on her personal Facebook page:

The US embassy staff in Reykjavik have agreed to give me an appointment for an interview tomorrow morning! (When I talked to them yesterday, they told me I would have to wait for almost a month). Thanks everyone for your support . Hopefully this can be worked out and we can have a happy ending.