Trapped: All roads leading out of Reykjavik closed

An enormous amount of snowfall during the night has caused all roads leading in and out of Reykjavik to close. There's so much snow in the city that only jeeps are able to get around.

Cars are stuck in a lot of places and the Reykjavik Metropolitan Police would like to advise people to stay put until roads have been cleared of snow.

SAR teams have been called out to help people who are stuck in snow with their vehicles. 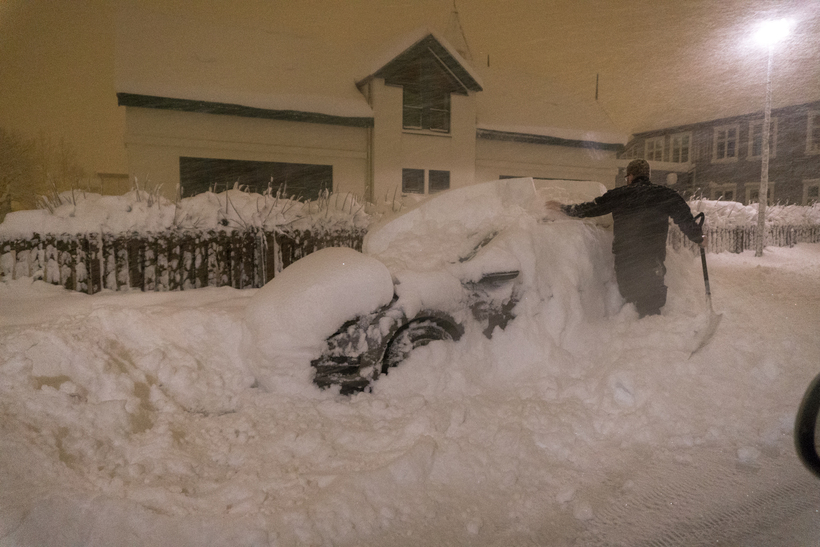 This photo was taken in central Reykjavik at 6 am this morning . Ljósmynd/Guðmundur Jakobsson 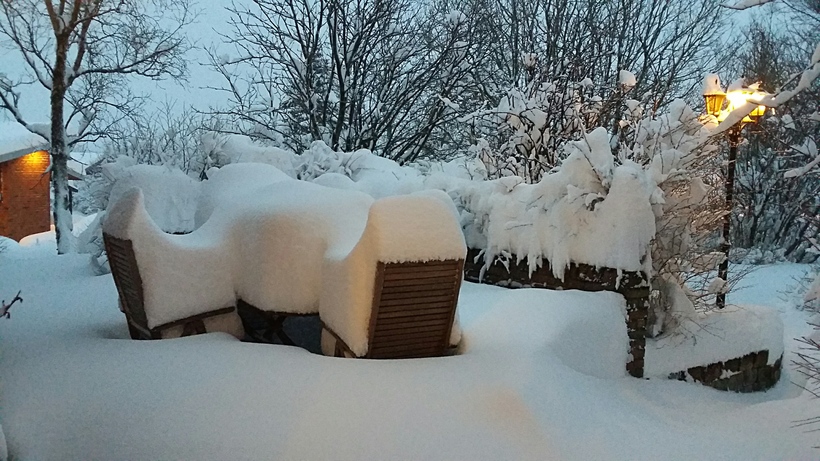 A garden in central Reykjavik this morning. mbl.is/Árni Sæberg

COVID-19 Cases at University of Iceland