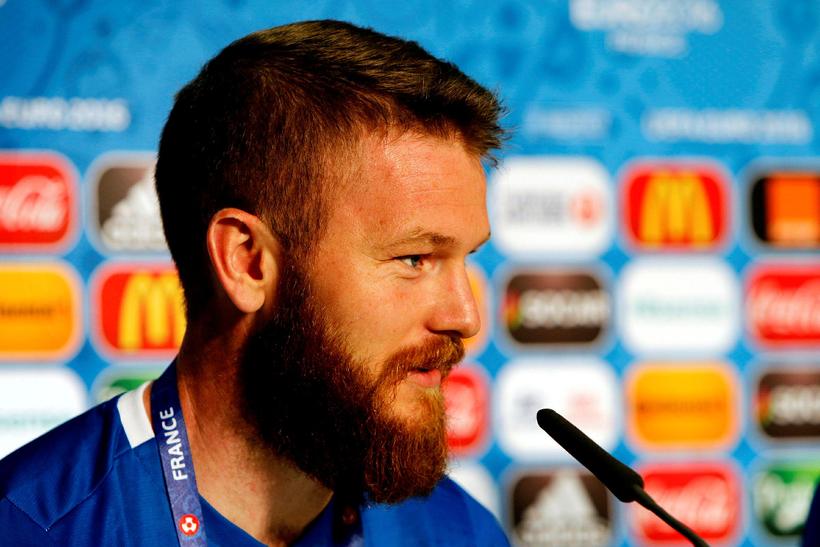 Aron Einar Gunnarsson, captain of the Icelandic Men's National Football team was known for his Viking look with a full beard at the EURO 2016, now he's changed styles completely and shaved his beard off.

"I've had it for a year now and that's just about enough. There's quite a lot of work involved in managing it, and when it's gone I can use that time to do something else," says Gunnarsson.

When Aron was asked if the hipster look was on it's way out, as he got rid of the beard, he responded that he didn't quite understand, and admitted that he was far from being the right man to answer such questions. 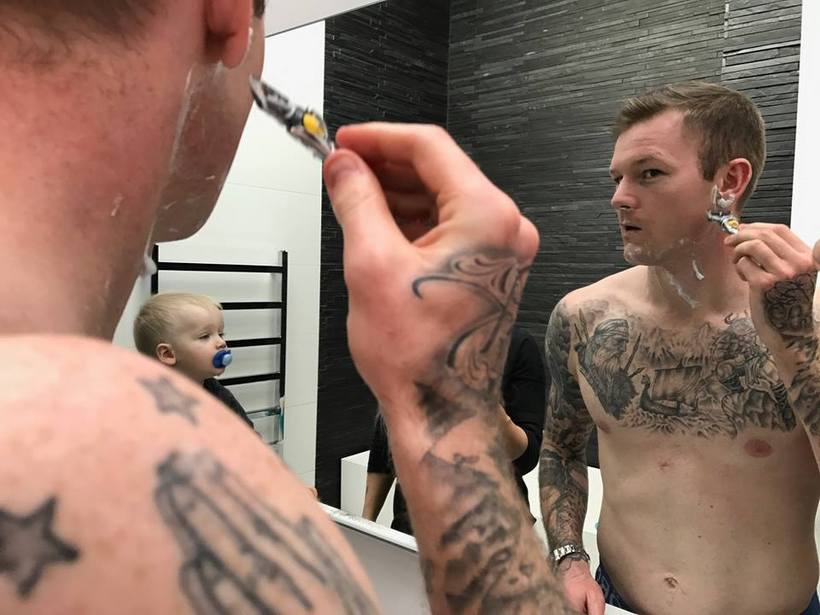 Gunnarsson's son seemes to be very interested in the process.