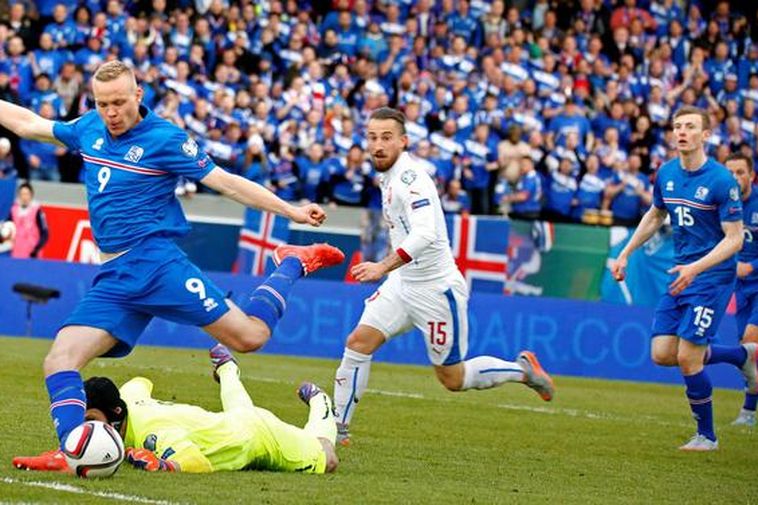 The Icelandic national men’s football team has never ranked higher on FIFA’s World Ranking List, which was released earlier today. The team moves up one seat since the last list was released and now ranks number 20. Higher than the other Nordic countries and number 12 of the European countries.

This high ranking is without a doubt thanks to the team’s success in last summer’s EURO 2016. One of the high points of the tournament was a victory over England, so highly revered in Iceland that the football used in the game was exhibited at the National Museum of Iceland.