Increased odds of an eruption in Iceland's Katla volcano 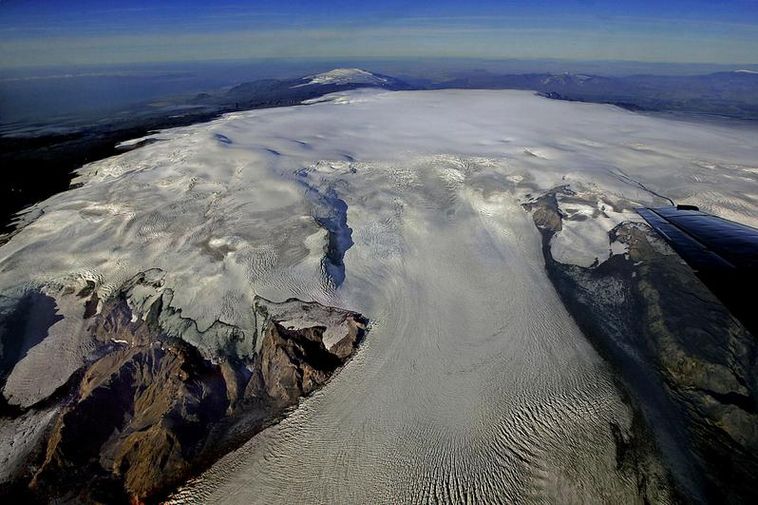 An earthquake of magnitude 4,3 took place in the Katla volcano in South Iceland yesterday. It originated in the middle of the caldera underneath Mýrdalsjökull glacier. Scientists believe that the increased seismic activity over the last months indicates the Katla is more likely to erupt now than the years before.

A group of scientists, members of the police, the Icelandic Met Office and the University of Iceland had a meeting yesterday to discuss this, along with Bárðarbunga volcano, and the importance of increased surveillance.

Katla is one of Iceland’s largest and active volcanoes with over twenty eruptions documented since the year 930.