The beach where Birna's body was found 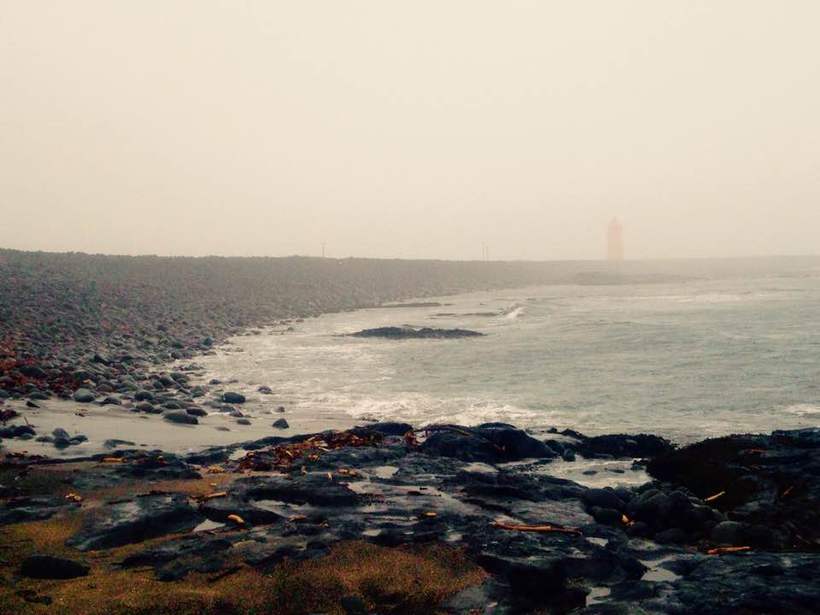 Birna Brjánsdóttir was found dead on this beach west of Selvogsviti lighthouse on the Reykjanes peninsula. It's not clear whether her body was dumped there or whether it was washed ashore after having been dumped elsewhere. mbl.is/Hallur Már

Forensic experts have confirmed that the body found on a beach near Selvogsviti lighthouse is the body of Birna Brjánsdóttir. Neither of the suspects have confessed to any involvement in the matter.

The Reykjavik Metropolitan Police will not disclose Birna's cause or time of death as yet. Police are not ruling out that her killing was without intent. " We are not ruling anything out and we are not making any statements," said police officer Grímur Grímsson speaking to mbl.is.

He would not reveal either whether a weapon of any kind had been found. "A lot of things have been found and now we need to assess whether any of those things are connected."

Yesterday it was revealed that one of the suspects incessantly tried to call an Icelandic girlfriend on the Saturday night that Birna disappeared.

Grímsson confirmed to mbl.is that both men are under arrest for the same suspicion, that of murder.

Update: RÚV reports that Grímur Grímsson has confirmed that Birna Brjánsdóttir was murdered. This has been confirmed by forensic evidence. 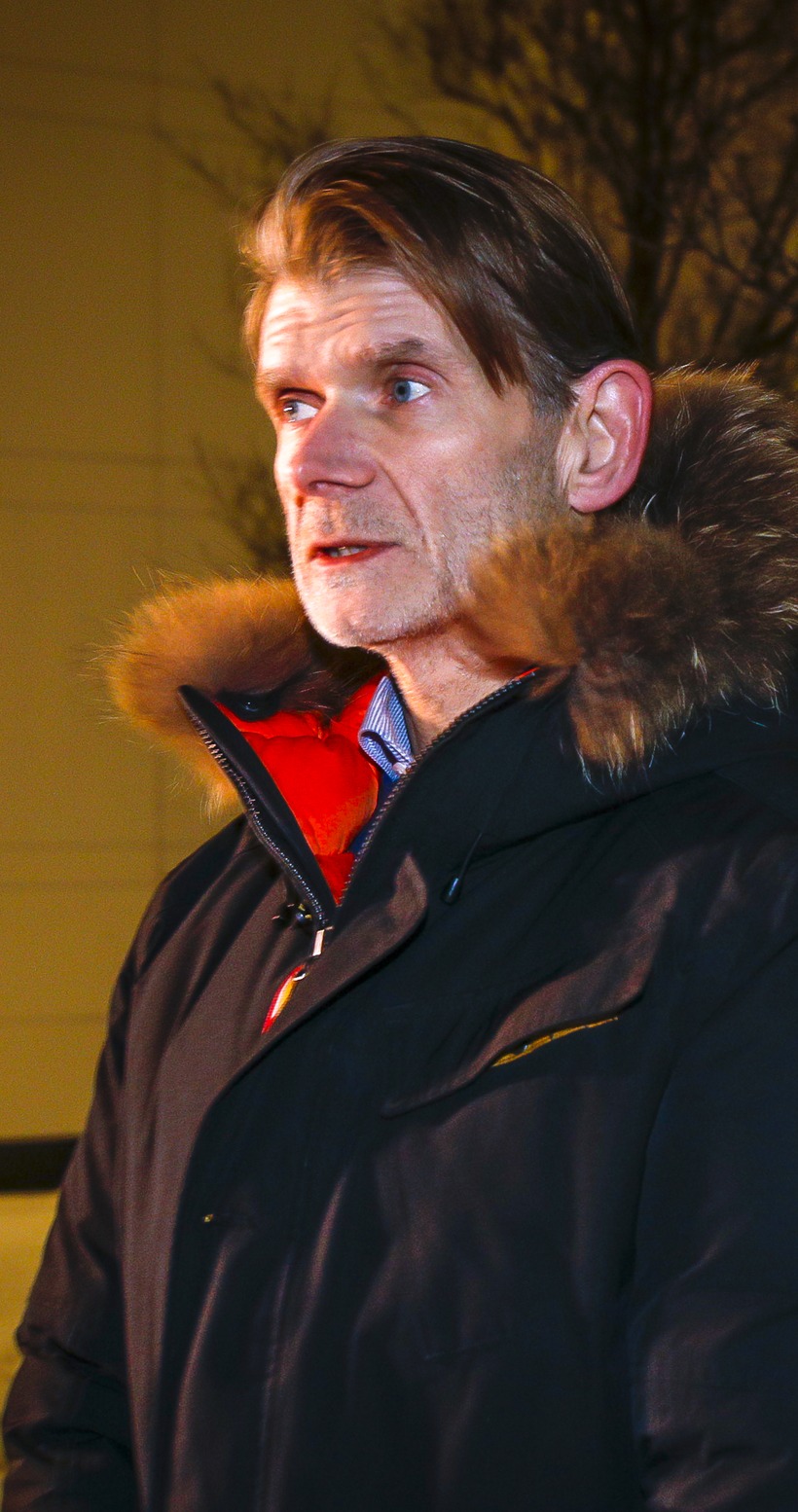