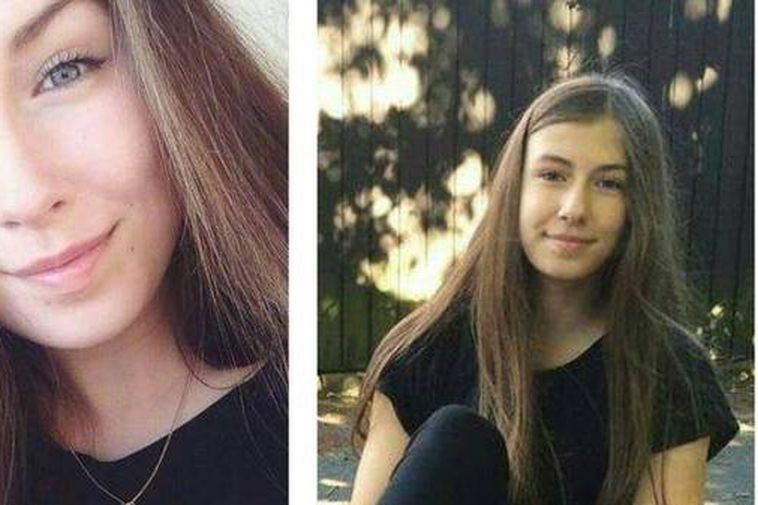 The Icelandic police have looked into a possible link between the murder of Birna Brjánsdóttir and a disappearance in Denmark last year. A 17 year old Danish girl called Emile Meng disappeared from the small town Korsør in Denmark. On the evening of 10 July she went out partying in the neighbouring town Slagelse. She decided to walk home from the train station on her way back, said goodbye to her friends and disappeared. This is similar to Birna’s case, as she went missing from downtown Reykjavik after a concert.

In Birna’s case two men have been arrested, both a part of the crew of Greenlandic trawler Polar Nanoq. The trawler came to Iceland from Denmark but was not docked in Denmark at the time of Emile’s disappearance.

Like in Iceland there was a great upheave in Danish society due to the disappearance. Emile Meng's body was discovered in a lake on Christmas Eve, 67 kilometres from her home town from where she went missing. According to the Danish police the Emile's body had been in the lake for some time, likely since she went missing.

„It is clear that she was a victim,” said Søren Ravn Niel­sen with the Danish police at a press conference after Emile's body was found, but did not comment much more on the issue as the investigation was still ongoing.