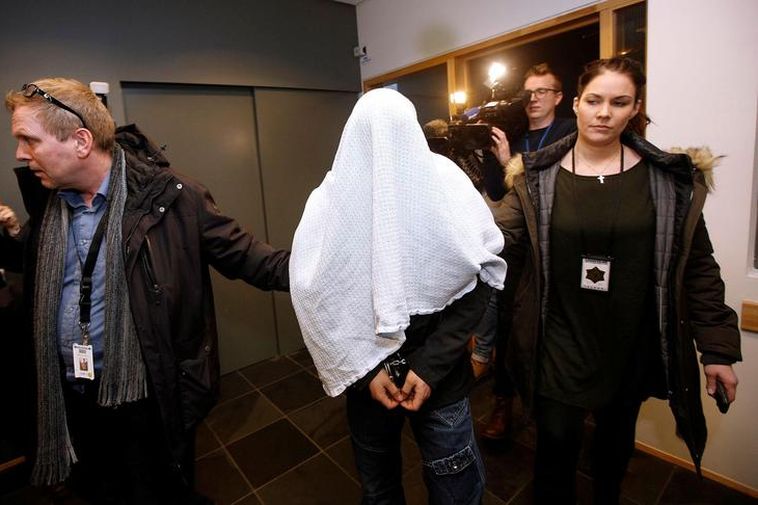 Image 1 of 2 Police with one of the suspects in the case of missing woman Birna Brjánsdóttir. Iceland Monitor/ Eggert Jóhannesson
Image 2 of 2 Birna Brjánsdóttir was last seen on Laugavegur early on Saturday morning. It is now believed that she got into the vehicle seen on the photograph. Photos/Reykjavik Metropolitan Police

Police believe that Birna Brjánsdóttir, missing since early Saturday morning got into the Kia Rio rental car which police are now searching for forensic evidence. Police confirm that the men are under arrest for an extremely serious offence.

Police have also confirmed that the red car seen on security cameras on Laugavegur in central Reykjavik is the same vehicle seen by security cameras at Hafnarfjörður harbour. The numberplate is visible on security camera footage. Police cannot disclose what forensic evidence was found in the car but they suspect that Birna was inside the vehicle.  It is being investigated whether the young woman had any communication with the crew members before getting into the car.

Birna Brjánsdóttir has now been missing for 150 hours.  The two men arrested in connection with her disappearance will be interrogated again today.

Police still do not know of the whereabouts of Birna.