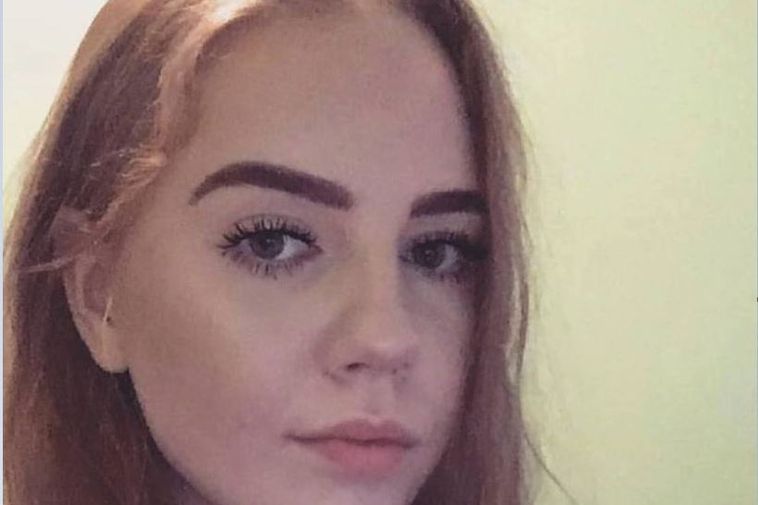 Birna Brjánsdóttir is twenty years old. She has been missing since early Saturday morning after going out to a music venue that night.

The Reykjavik Metropolitan Police believe that it is almost certain that Birna Brjánsdóttir who is missing since early Saturday morning got into a car in the city centre and was driven to Hafnarfjörður. The person driving that vehicle has not come forward.

Shoes which are now thought to belong to Birna Brjánsdóttir were found in Hafnarfjörður close to the harbourfront. Previously, her cellphone was traced to Hafnarfjörður at around 6 am but was manually switched off.

"Now that we found her shoes it is likely that she herself went to Hafnarfjörður, yesterday we only knew that her cellphone had travelled to Hafnarfjörður. Now we are sure that she went there herself and that she was driven there, it's the only possibility," says policeman Grímur Grímsson who is heading the investigation.

He added in an interview with mbl.is that it is possible that the shoes were planted at the spot in which they were found. "There was no snow in Reykjavik when she disappeared. But the shoes have snow on the soles. It's strange and we need to obtain answers as to why that is. "

He adds that all further clues are desperately needed from the general public, especially anyone she might have stopped to chat to on her way up Laugavegur.