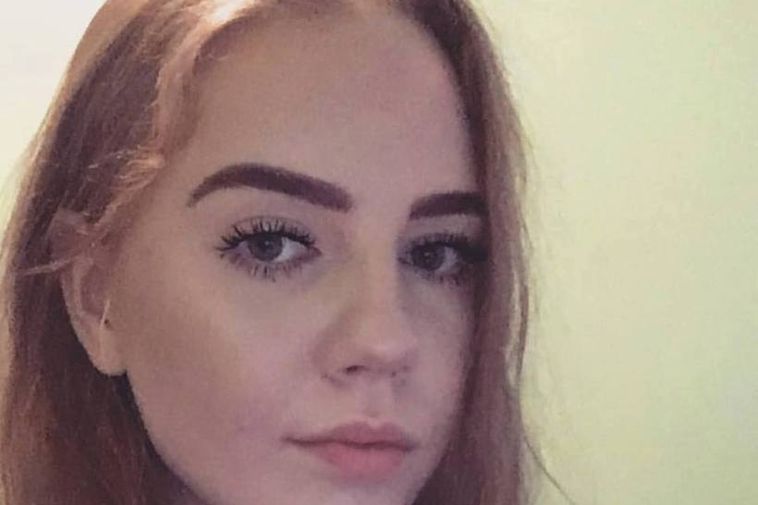 Police and relatives of a young woman who disappeared early Saturday morning are pleading with the general public for any leads to her whereabouts.

"We're looking into every possibility and doing our utmost so that she will be found, says the Reykjavik Metropolitan Police in a post on Facebook with photographs of the young woman, Birna Brjánsdóttir, who was last seen at Reykjavik music venue and nightclub Húrra in the centre of the city at around 4 am on Saturday morning. Her cellphone was then traced to Flatahraun in Hafnarfjörður, a town just outside of Reykjavik.

Her parents say that she never disappears and always lets them know of her whereabouts. Her mother believes that her cellphhone may have been stolen and one lead was to her walking around the city centre.

The Reykjavik Metropolitan Police also put up the notice in English in case anyone has any clue of her whereabouts. It is as follows:

Birna was last seen in the Reykjavík center around 05:00 Saturday morning. If you have information on her whereabouts call the police at 444 1000.