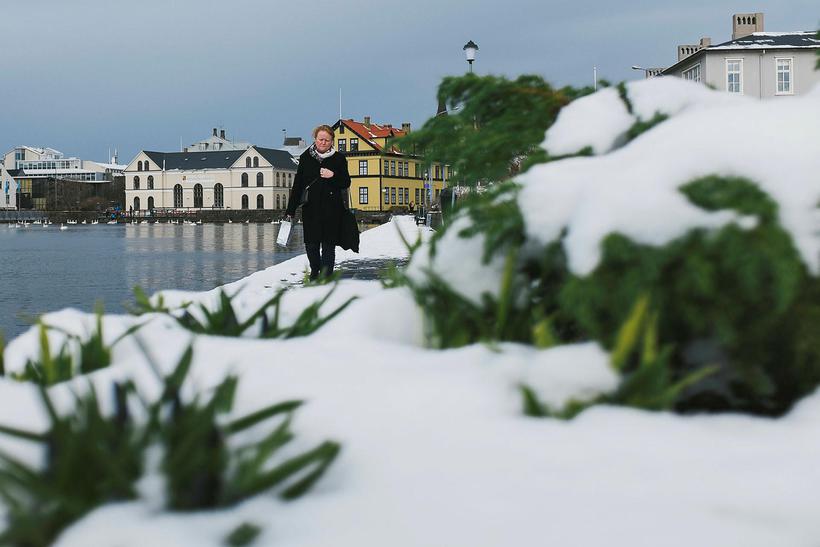 Once you’ve finished browsing Iceland Monitor’s wide selection of news , events and features , you might like to have a look at some other Iceland-related material from around the world that we shall be collecting for you weekly.

1. ‘John Grant on why Reykjavik is his safe space’ – BBC Radio

A radio broadcast (04:24) by legendary American singer-songwriter John Grant about his love affair with the Icelandic capital – what took him there, why he feels welcome and safe there, and why is it now the place he calls home.

Read John Grant on why Reykjavik is his safe space 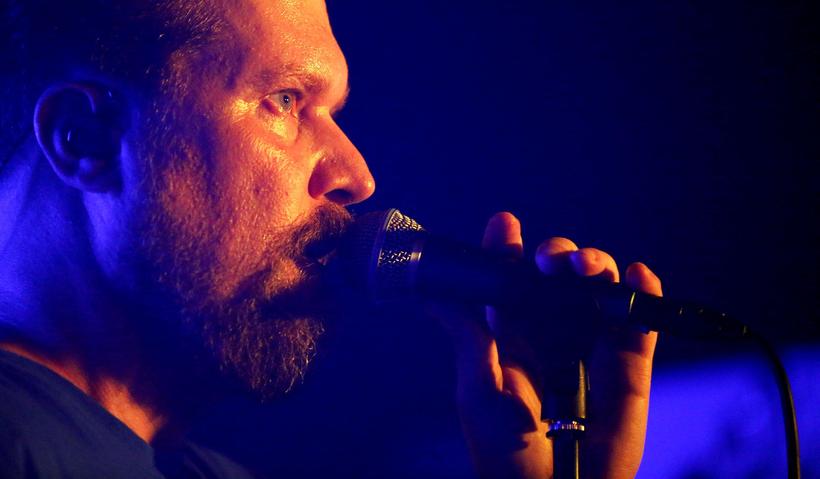 The BBC’s Colletta Smith travels to Iceland to find out why the country is considered the best place to live and work as a woman. The piece looks at the historical journey of women in Iceland – from the Vikings to the present day – and the challenges ahead.

Read Iceland: Top for equality but still 'needs to do more', by Colletta Smith 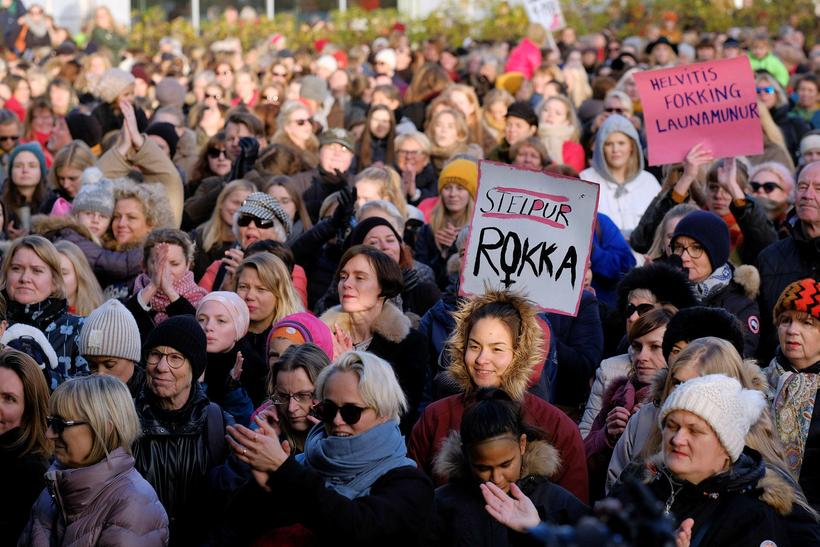 3. ‘Why over half of Iceland believe in 'the hidden people'’ – BBC Radio

The eternal question ‘Do Icelanders really believe in elves?’ is looked into in this BBC Radio interview with Professor of Folkloristics at the University of Iceland Terry Gunnell. Who are the ‘hidden people’ and how to real people react and related to them?

Read Why over half of Iceland believe in 'the hidden people' 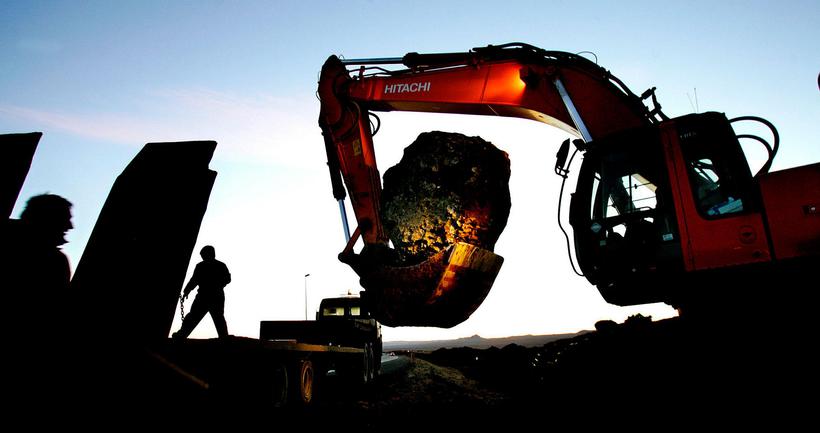