Clinton got 85% of votes in Iceland 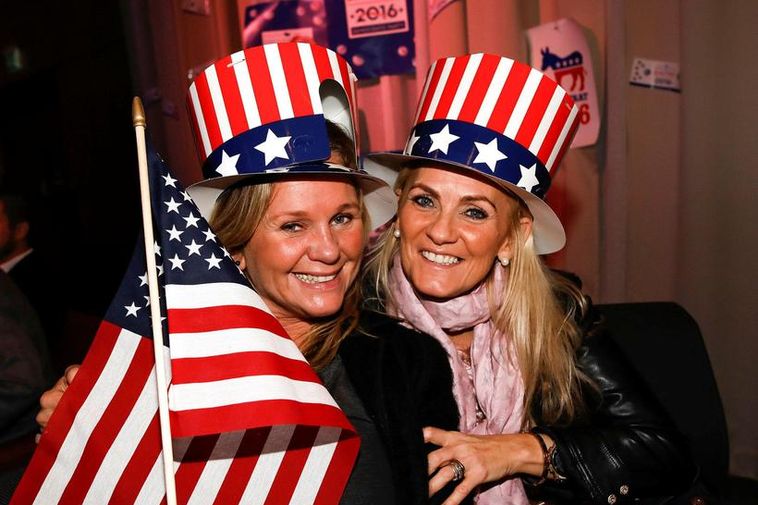 A great number of Americans expats as well as Icelanders gathered at Hilton Nordica Hotel in Reykjavik to follow the results of the US elections.

For fun, all those who attended were given ballot papers which were then counted. The only two choices were Donald Trump or Hillary Clinton.

The results were as follows: Clinton received 85% of votes, or 350 indvidual votes. Trump received 22 votes and 15 people wrote the name of Gary Johnson on the paper. Two wrote the name of US ambassador to Iceland, Robert Barber.