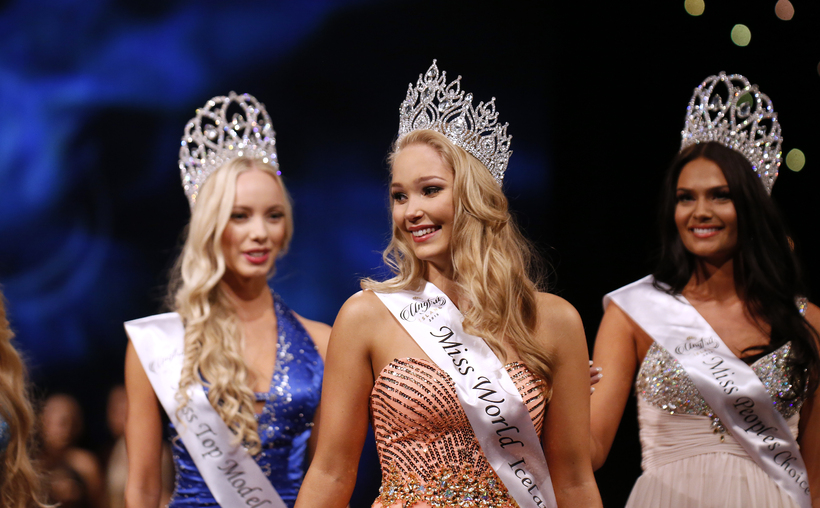 Arna Ýr Jónsdóttir, Miss Iceland 2015, has been told by the owner of the Miss Grand International beauty contest that she is too fat and needs to lose weight before the grand final on Tuesday.

“Stop eating breakfast, eat just salad for lunch and drink water every evening until the contest,” was the no-nonsense advice passed on to Arna Ýr by spokespeople of the founder and owner of the Miss Grand International beauty contest, Thai TV presenter Nawat Itsaragrisil.

There are four days to go until the final of Miss Grand International in Las Vegas, and Arna Ýr has been in the US since 8 October preparing for the competition.

“[Itsaragrisil] is telling you this because he likes you and wants you to do well in this contest,” the message continued.

“If the owner of the contest really wants me to lose weight and doesn’t like me the way I am, then he doesn’t deserve to have me in the Top 10,” says Arna Ýr, visibly upset. 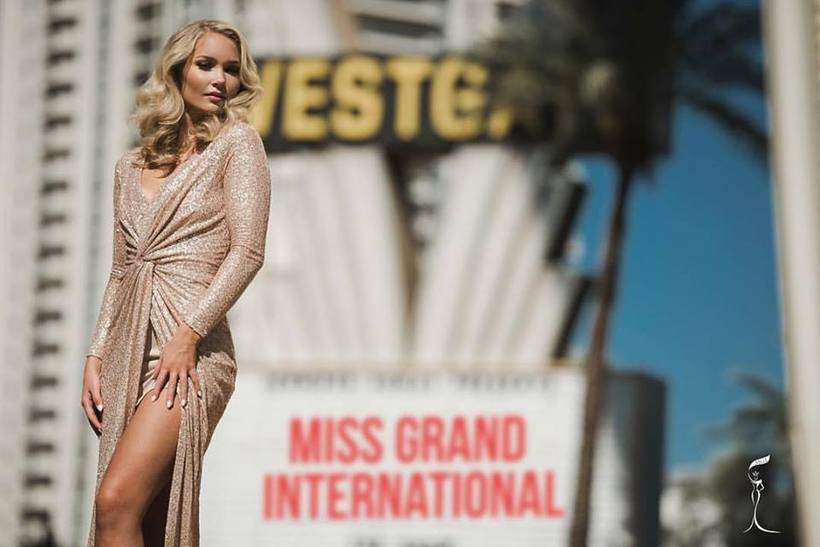 Too fat to be beautiful? Photo: Arna Ýr's Facebook page

“Yes, my shoulders are a bit broader than the other girls’ but that is because I was a member of the Icelandic national athletics team and I am proud of that.”

“Of course, I don’t take these comments to heart, but to do my best then hear this… Personally, I think I’m fine as I am.”

Arna Ýr, for one, has not seen the message of happiness spread to her.

“I no longer have any interest in doing my best in this competition after receiving that message,” she says. “This is definitely the last contest I shall be taking part in.” 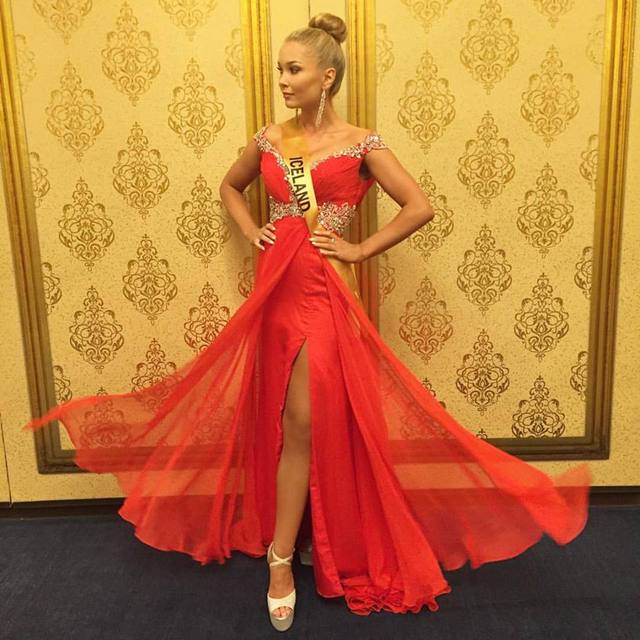