Easier to buy foreign currency in Iceland from 1 January 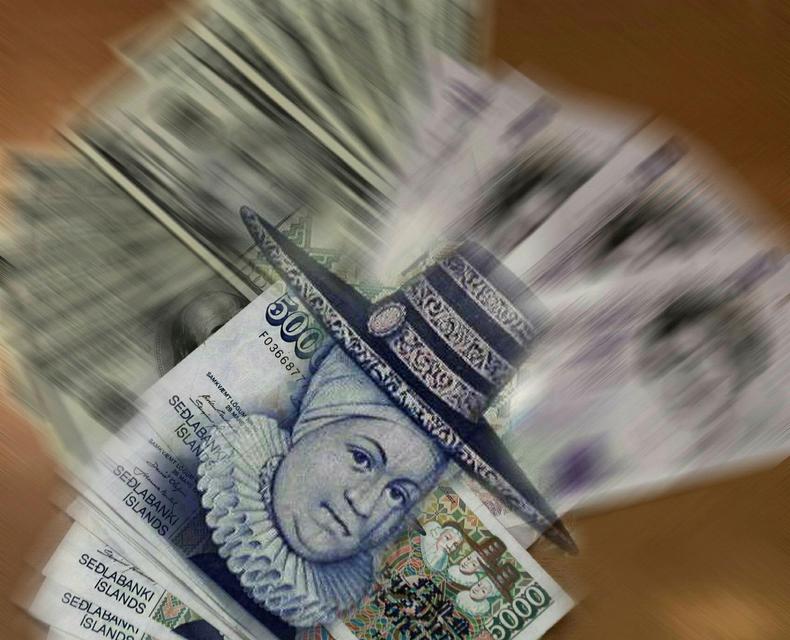 From 1 January next year, the general public in Iceland will no longer be required to produce proof of foreign travel abroad in order to withdraw foreign currency at banks.

Under new legislation recently passed by the Icelandic parliament (‘Alþingi’) on lifting capital controls, the requirement to present a travel ticket in order to buy foreign currency at Icelandic banks will be dropped at the end of this year.

Capital controls were put in place in Iceland in the aftermath of the financial crash of 2008 and have been in place ever since.