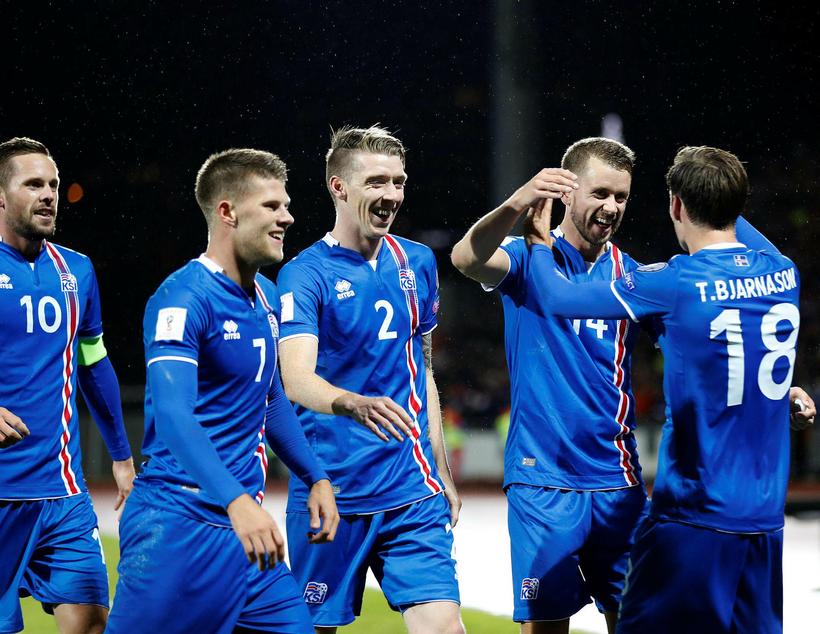 Having long languished towards the bottom of the FIFA world rankings, Iceland have risen 91 places in just five short years – and overtaken all of their larger Nordic neighbours.

As the graphs below show, Iceland was 118 th in the world five years ago and very much the minnow of the Nordic nations.

Denmark, Norway and Sweden have all seen their footballing fortunes fall in recent years – with both Denmark and Norway falling 36 places – and Finland has made only very modest gains.

Iceland’s men – thanks in part to a spectacular performance at this year’s Euro 2016 championship – have in just five years turned to table upside down, and are now THE Nordic team to beat.

Looking ahead to World Cup 2018 qualification, Iceland are arguably living up to their new-found big-team status, current sitting fairly pretty in second place in UEFA Group I with seven points from three games. 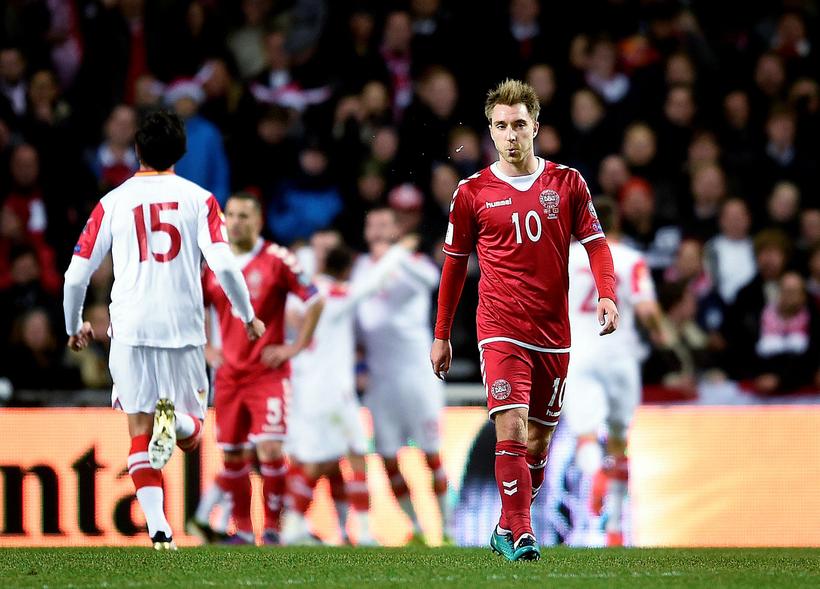 Denmark lost 1-0 at home to Montenegro in their World Cup qualifier on Monday. Photo: AFP

Sweden are also second in their group with seven points. Norway and Denmark are both in fourth position in their respective groups with three points each and something of a mountain to climb if they wish to qualify. Finland are in very troubled waters in Group I, currently in fifth place with just one point.