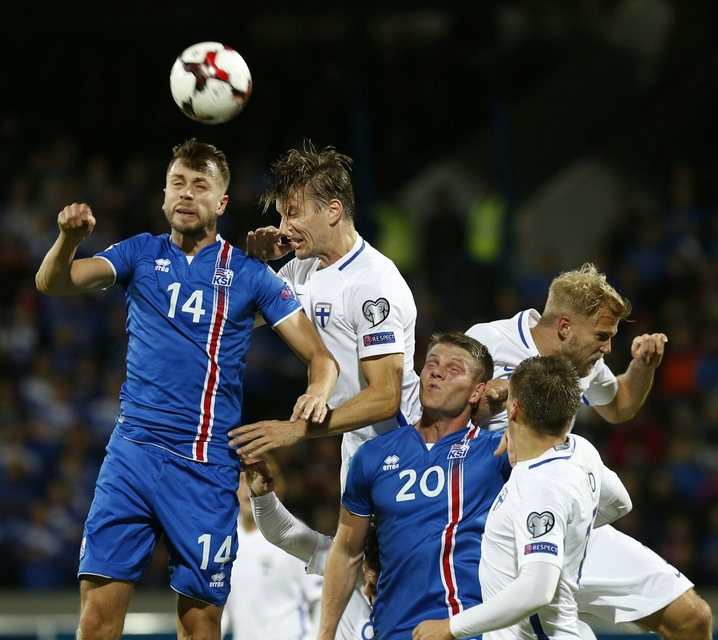 Iceland’s men waited until the very last minute of their World Cup qualifier against Finland to secure a thrilling victory, scoring two goals in sixty seconds.

Finland led 2-1 at half time, with Iceland looking set to lose the match for over fifty minutes.

In the very last minute of the game, Alfreð Finnbogason headed in an equaliser, and it seemed like Iceland would secure the draw and one point.

Within seconds, however, Iceland were on the attack again and a header by Ragnar Sigurðsson just failed to cross the Finnish goal line. Finnish keeper Lukas Hra­decky appeared to have secured hold of the ball when Finnbogason kicked it over the line.

In a moment of controversial high drama, the Norwegian referee ruled the goal valid – to the joy of the Icelandic fans and the fury of the Finnish.

Iceland therefore take the victory and the full three points and now look ahead to their fixture against Turkey on Sunday. 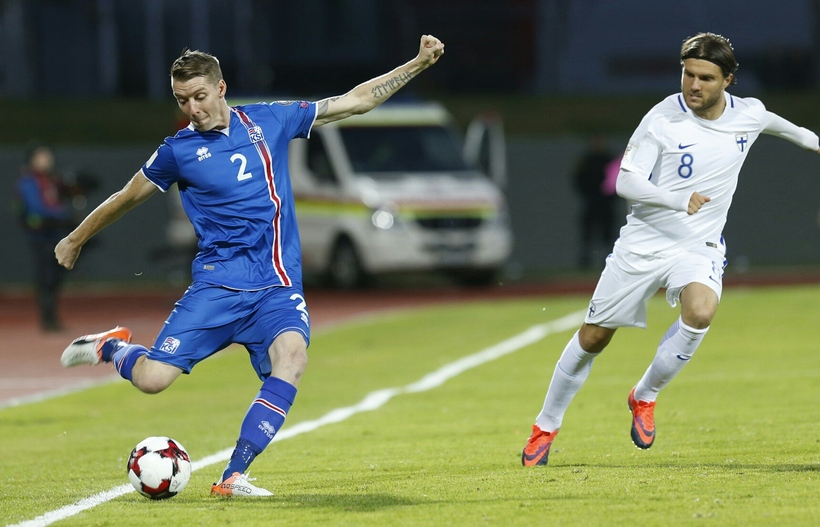