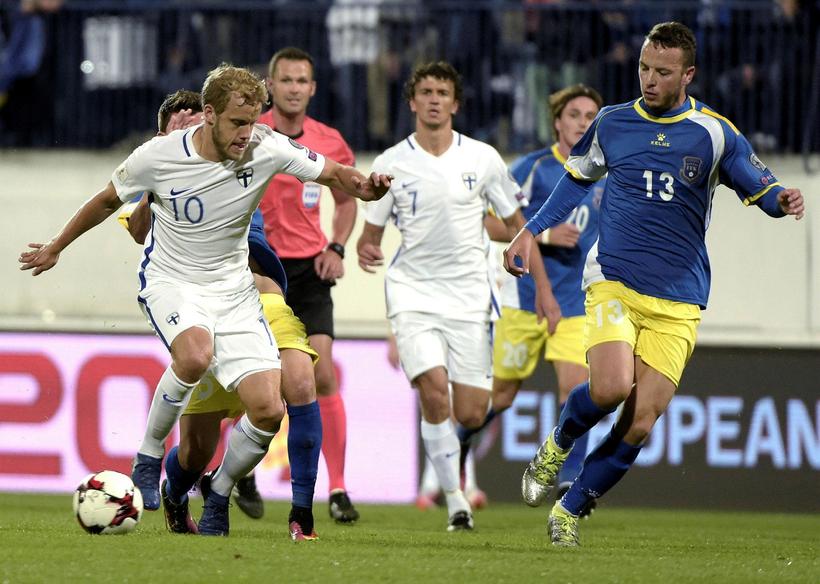 Iceland meet Finland next Thursday in their first home game of their campaign to qualify for the 2018 World Cup in Russia.

The match will take place at the Laugardalsvöllur stadium in Reykjavik and kicks off at 6:45pm local time.

The Icelandic men’s team have never before qualified for the World Cup, but after their stunning performance at Euro 2016 this year expectations are high.

On paper, Iceland should be the hot favourite to win – Iceland are currently 27th on the FIFA World Ranking list, while Finland in 84th.

Iceland drew their first qualification game on 5 September – against Ukraine in Kiev – 1:1. The Finland game will be followed three days later by a home match against Turkey. 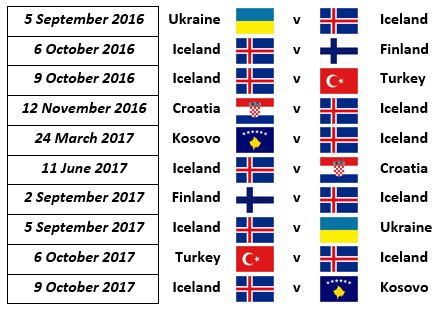