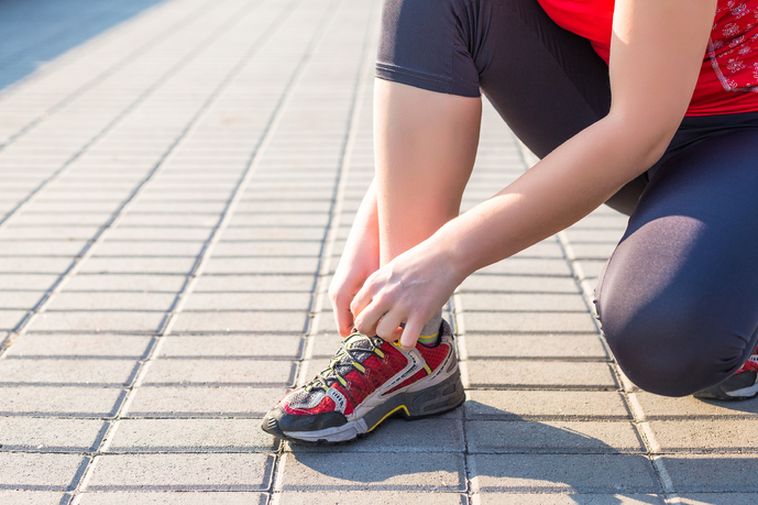 Icelandic children rank second in a new study on physical fitness conducted by the University of North Dakota and the Children’s Hospital of Eastern Ontario.

1.1 million children aged 9-17 in fifty countries took part in the study and their performance was measured in a 20m ‘shuttle run test’, which tests for aerobic fitness.

Icelandic children came second only to children in Tanzania, while Estonia was third.

Senior author of the study Grant Tomkinson told Norwegian news outlet The Local that “the strong overall performance of Nordic countries was interesting from an American point of view because we can always learn from countries with fit kids”.

As well as Iceland and Estonia performing very well, Norway took fourth place and Denmark sixth out of the fifty countries included in the study. The USA was 47/50.