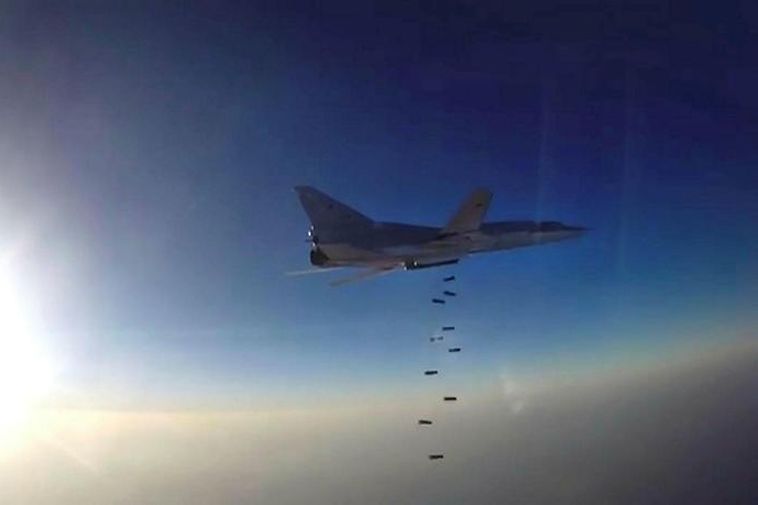 Long-range, supersonic Russian bombers flew directly below an Icelandic passenger jet on its way from Keflavik International Airport in Iceland to Stockholm, Sweden on Thursday.

According to Morgunblaðið sources, NATO tracked the flight of the bombers, believed to be of the type Tupolev Tu-22-M all the way to Spain, where they were turned around and flown back north to Russia.

The incident occurred in Icelandic airspace near the Norwegian airspace. The Russian bombers had turned off their stationing devices and had not made any notification of their presence.

When the bombers were about 55 miles from the Icelandic passenger jet the air traffic control centre in Reykjavik contacted the Icelandic pilot to announce that two unidentified aircraft were flying below them. An exact altitude could not be detected as the planes had turned off their radars and stationing devices.

Speaking to Morgunblaðið, the pilot of the Icelandic plane says that soon after, the air traffic control centre again contacted him to say that the planes were only 15 miles away from the jet and were continuing to draw nearer.

"That's when I started looking out of the window," he says. "Within a short moment I saw two bombers in formation flight."

The two bombers were around six to eight thousand feet below the Icelandic passenger jet but the pilot says that their actions were very dangerous. "They turn off all their radars which meant that our crash prevention systems didn't work. It can't detect the planes. If they make a mistake in keeping their distance from us there's nothing in our systems to warn us."

He adds that the Russians are increasingly taking up this kind of activity and compares it to the cold war.