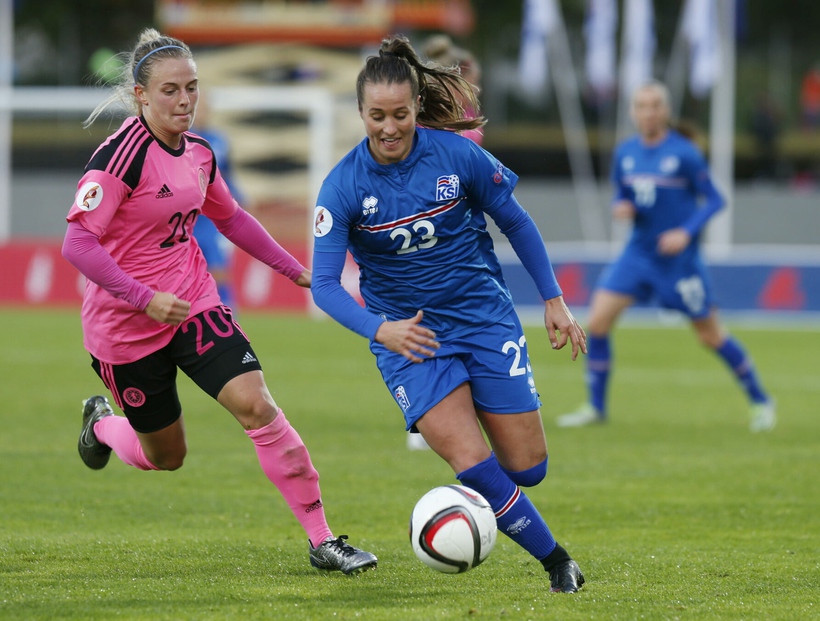 Iceland suffered a bitterly disappointing defeat at the hands of Scotland at home in Reykjavik yesterday – but still emerge as victors of their Euro 2017 qualifying group.

Up until the Scotland game, Iceland had a clean scoresheet – seven wins from seven games and not a single goal conceded. But yesterday Scotland were the stronger team and beat Iceland 2-1.

This put both teams – both sure of Euro 2017 qualification anyway – level at the top of Qualifying Group 1 with 21 points each. However, since the aggregate score in the two matches played between the two countries was 5-2 to Iceland, Iceland qualify as victors of the group. 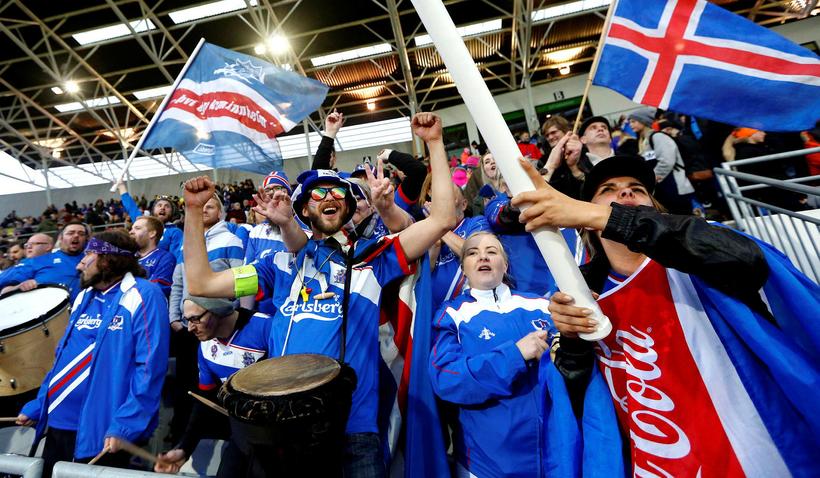 Sixteen countries will compete in Euro 2017 in the Netherlands (see below) and the draw for the group stages takes place in Rotterdam on 8 November. The tournament takes place from 16 July to 6 August next year.

A further source of pride for the Iceland team is that striker Harpa Þorsteinsdóttir was joint top goalscorer over the qualifying games with ten goals.

Also scoring ten goals were Norway’s Ada Hegerberg and Scotland’s Jane Ross – these two players, however, played in all eight of their countries’ games, while Þorsteinsdóttir played in just six of eight. 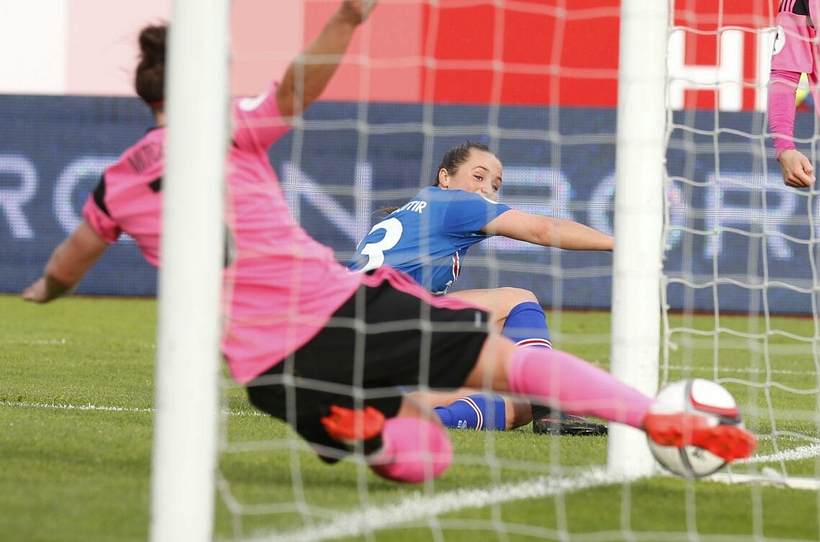 Almost 6,500 spectators were at the Laugardalsvöllur stadium in Reykjavik yesterday watching the Iceland-Scotland match.

“It is very annoying to have lost this match,” said Iceland coach Freyr Alexandersson after the game, “but we intend to celebrate our success in the qualifying games tonight. Before the campaign, we set ourselves the goal of winning the group, and we have done so.”

Fifteen of the sixteen places in Euro 2017 have so far been decided and the line-up is as follows: