Iceland’s 1st ever cricket tournament – and they didn’t come last! 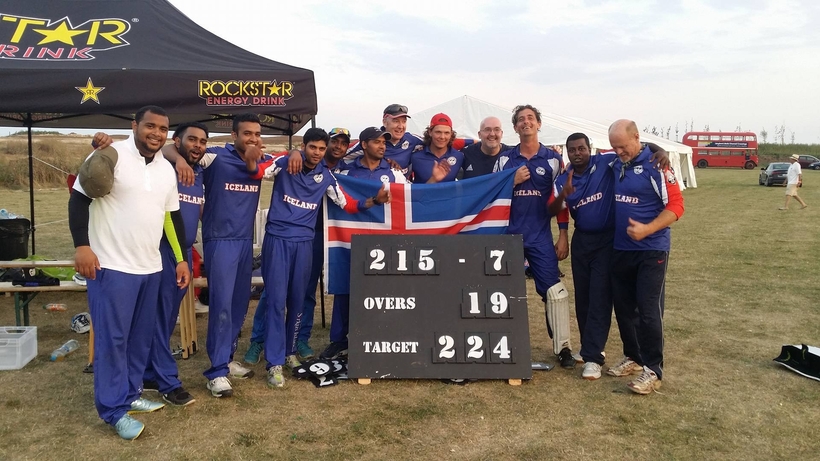 “It’s actually quite a wonder how well we did,” says team leader Lee Nelson, cheerfully. “It was a unique experience.”

Nelson flew out with the team a week ago and their lack of experience showed in their early matches. “But as we got towards the end, we picked ourselves up and won our last two games,” he explains.

Nelson is quick to point out the context of the Icelandic team’s participation, “Switzerland, Sweden and Slovakia have a squad of 4,000 players to choose from, while the Qatar teaming was made up entirely of professionals. Iceland’s entire squad to choose from is fifteen players.”

Fresh from this relative success, Iceland have already been invited to take part in two more international competitions abroad – and Nelson has high hopes.

“There is so much we have never done, such as play on an oval pitch,” he says. “Here in Iceland, we practice on a football pitch. We have learnt to play as a team and we hope to win a tournament abroad. The dream is one day to host a tournament here in Iceland.” 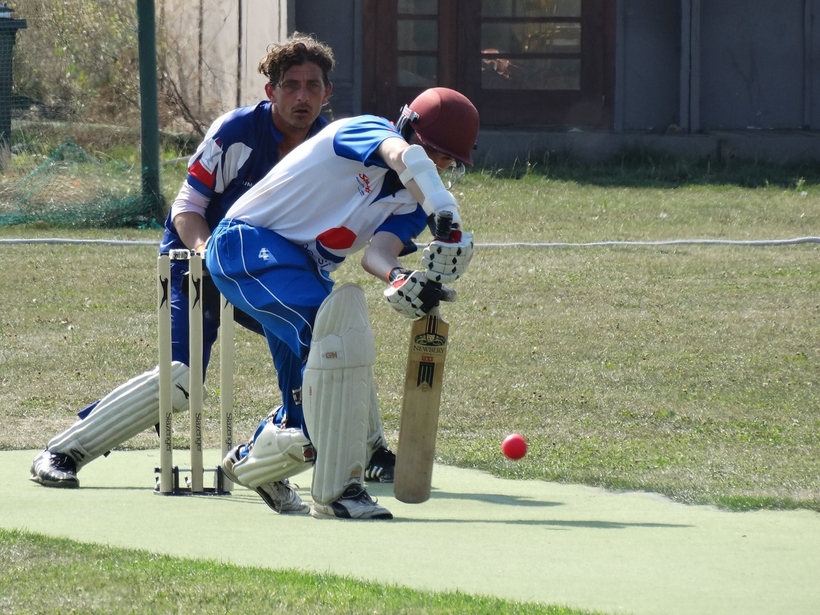