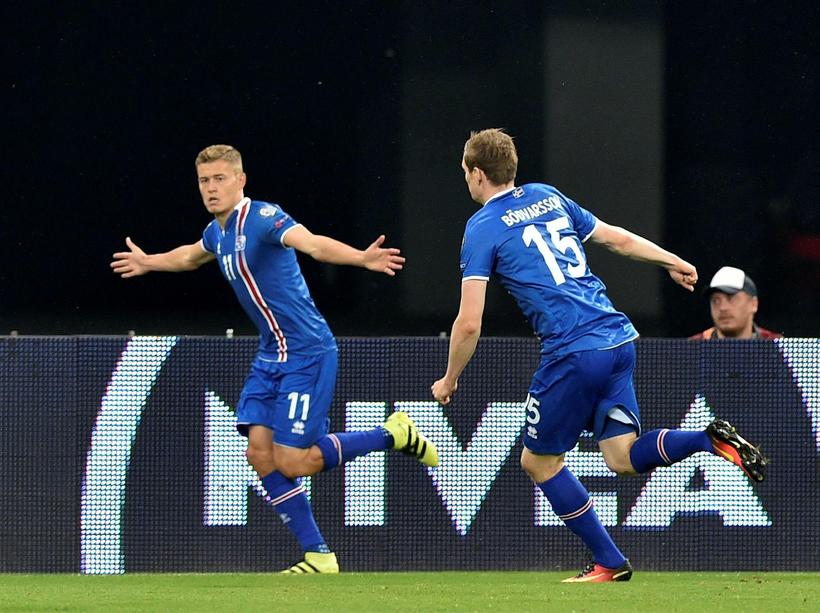 Iceland secured a useful point in their first 2018 World Cup qualifier against Ukraine in Kiev yesterday evening with a 1-1 draw.

Iceland got off to a strong start, with Alfreð Finnbogason taking the team 1-0 up after just six minutes. Ukraine’s Andriy Yarmolenko equalised just before the end of the second half.

Iceland faced danger ten minutes before the end of the game when a clumsy defensive challenge result in a penalty for Ukraine. The draw was saved by Yev­hen Konoplyanka blasting his penalty shot into the post and away from goal. 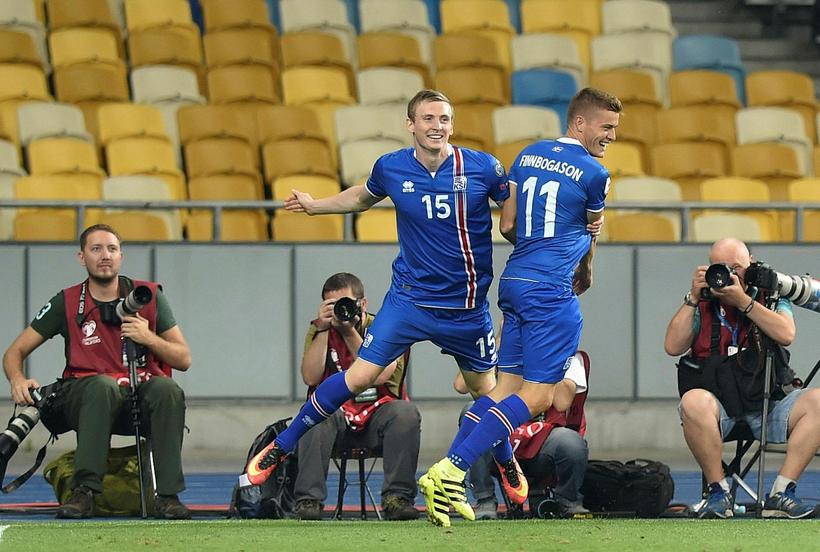 Curiously, both of the other Group I games (Croatia v. Turkey and Finland v. Kosovo) also ended in 1-1 draws, meaning all six teams are currently tying with one point and identical goal differences.

Iceland’s next two 2018 World Cup qualifying games are against Finland and Turkey, at home in Reykjavik, on 6 and 9 October. 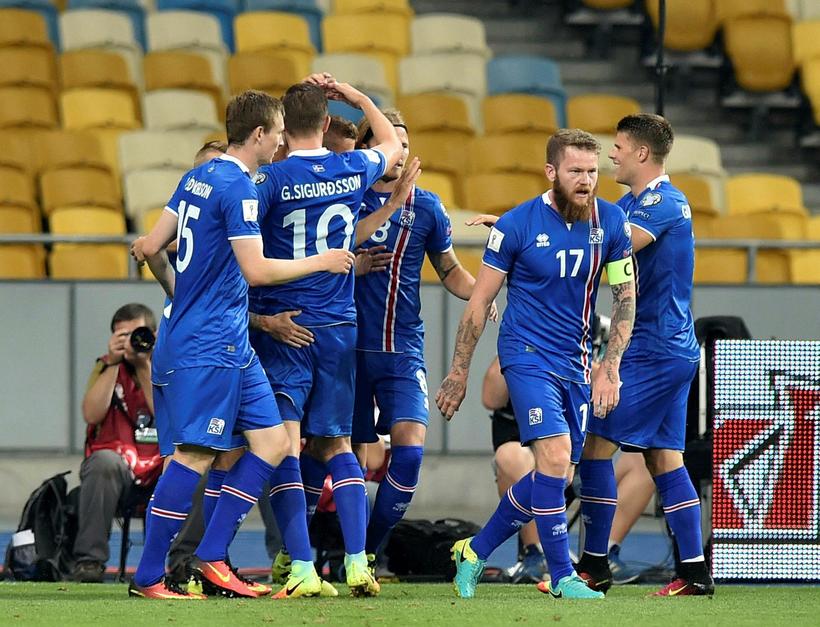