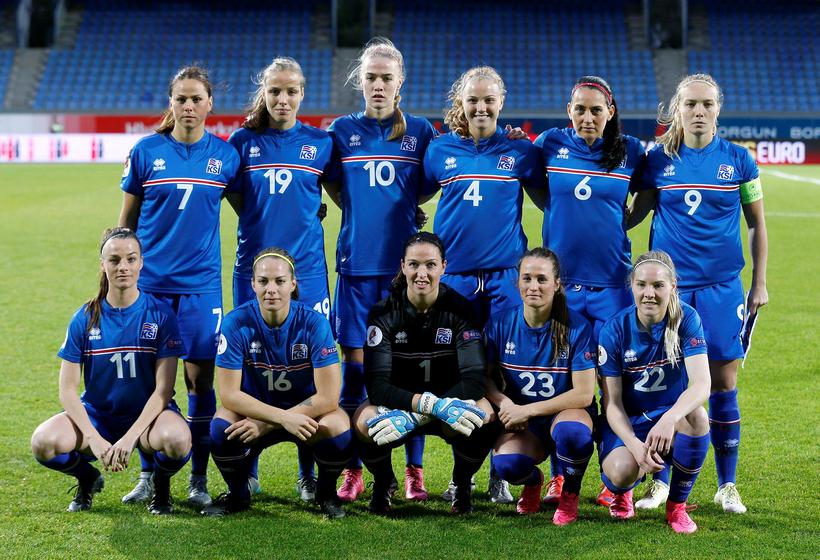 The eyes of world have recently been on Iceland’s men’s football team, but Iceland’s women are also working wonders on the pitch.

Despite a tiny population of just 330,000, Iceland’s women are in sixteenth place in the FIFA world rankings, and the ninth highest-ranking European team on the list.

Iceland are currently on course to qualify comfortably for the UEFA Euro 2017 tournament to be held in the Netherlands.