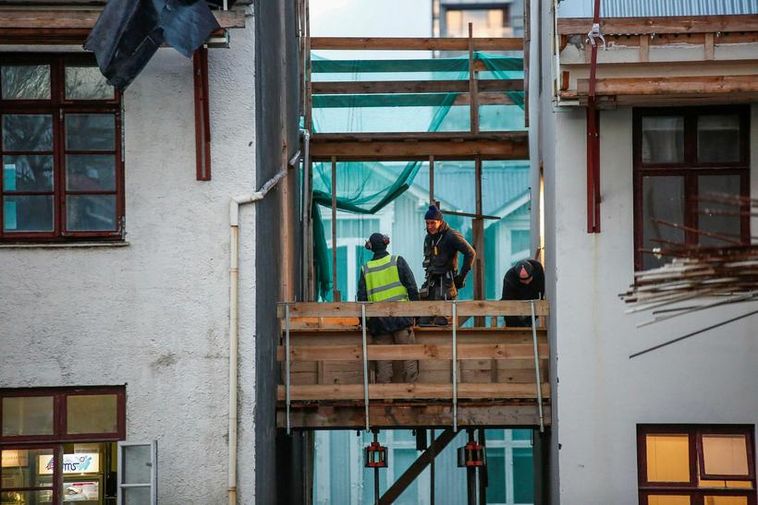 Almost half of all Icelandic companies are experiencing workforce shortages, with unemployment in Iceland very low, according to new figures.

According to the Central Bank of Iceland, seasonally corrected unemployment in Iceland is now 2.7% – its lowest level since the second quarter of 2008, before the financial crash.

Economic growth in 2007 is expected to be just over 4% – the third year in a row Iceland will have posted a +4% figure.

Over 40% of the companies surveyed by the Bank say that they lack sufficient workers. This rate has been increasing quickly recently and is at its highest level since late 2007.

MORE: 2,600 new jobs in Iceland over the next six months