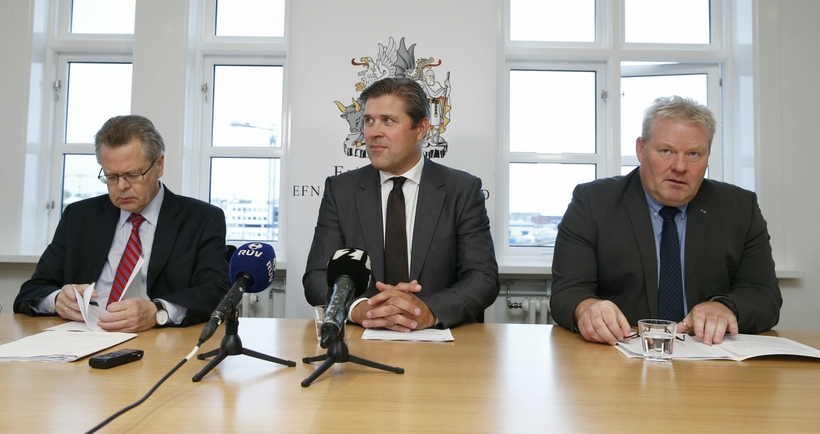 A legislative bill proposing a further relaxation of capital controls will be put before the Icelandic parliament (‘Alþingi’) today.

This latest stage in the Icelandic authorities’ ‘ capital account liberalisation strategy ’ aims to greatly increase the freedom of individuals and companies to transfer funds to and from Iceland and to carry out foreign exchange transactions.

MORE: “Now is the time to scrap capital controls in Iceland”

“The bill has been prepared in accordance with recommendations from the International Monetary Fund (IMF), with economic stability and the public interest as guiding principles,” reads a Finance Ministry press release .

These latest plans are set to come into effect in two stages, if Icelandic MPs vote to pass the bill. 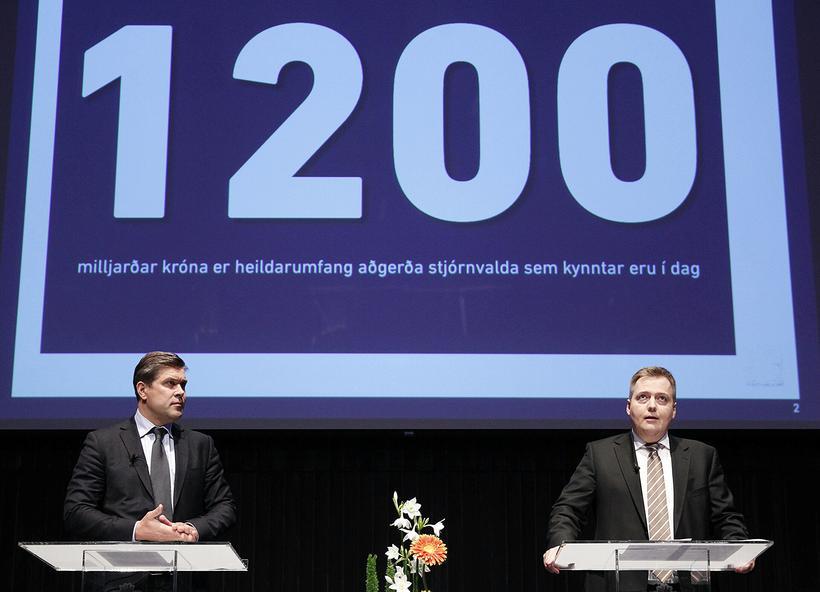 Immediately the bill becomes law, restrictions will be lifted – within certain limits and subject to certain conditions – on such things as outward foreign direct investment, investment in financial instruments issued in foreign currency, and the purchase of real estate abroad.

Subsequently, 1 January 2017 will see a raising of the cap on investment in financial instruments issued in foreign currency, and freer conditions for transferring deposit balances and purchasing foreign currency in cash.

“The steps taken with this new legislation on further relaxation of capital controls brings the situation in Iceland back to normality,” says Benediktsson. “This is a significant extension of powers for families and another big step forward for business.”

By the beginning of 2017, “only a very few individuals” should still be affected by capital controls in Iceland, according to the Finance Ministry press release, which can be found in full here .

The Icelandic króna has been subject to capital controls since the country's financial crash in 2008. Photo: Iceland Monitor/Golli