One of Iceland’s best Olympic results ever 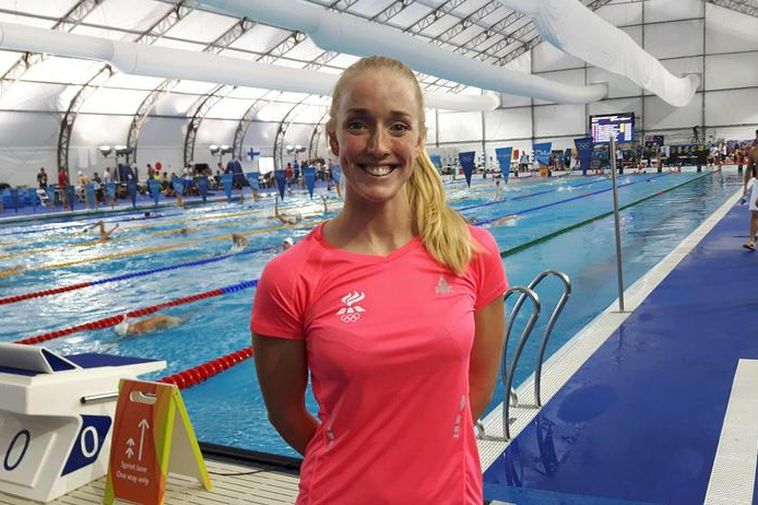 Iceland’s Hrafnhildur Lúthersdóttir finished sixth in the 100m breaststroke at the Rio 2016 on Monday – one of the best Icelandic Olympic results ever in an individual event.

In the entire history of the modern Olympic Games, only eight Icelanders have achieved better results than Lúthersdóttir’s sixth place in the pool this week – and only two other women.

Vala Flosadóttir took bronze in the pole vault in the 2000 Sydney games, followed by a fifth place in the same event by Þórey Edda Elísdóttir four years later in Athens.

Lúthersdóttir clocked 1:07,18 on Monday night, less than a second off her own Icelandic record of 1:06,45 from last year. Equalling her own record would have been enough to secure fifth place. Lilly King from the USA took gold in 1:04,93.

Iceland’s national swimming coach Jacky Pellerin was overjoyed with the 25-year-old’s performance. “We finally had a female swimmer in an Olympic final, and hopefully this will be the first time of many.”