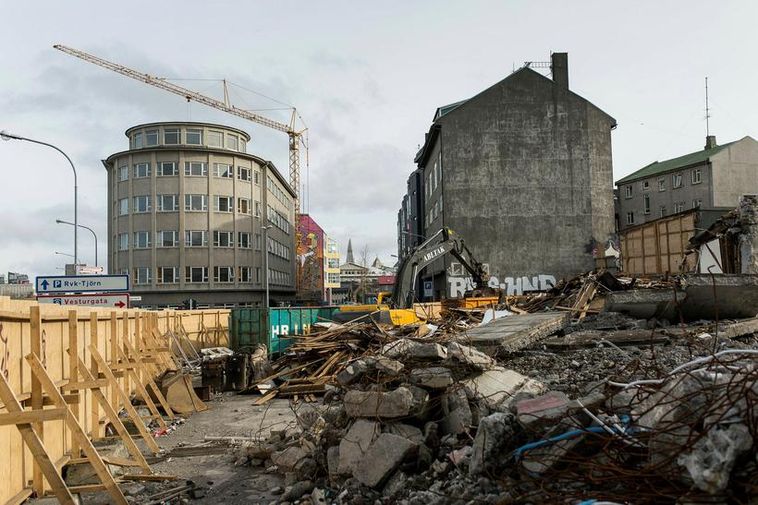 Iceland is facing a serious shortage of skilled craftsmen in the construction sector, says a construction and industry union leader.

A large number of qualified skilled Icelandic craftsmen left the country – many to Norway – after the financial crash of 2008 and have been slow to return, says Þorbjörn Guðmundsson, leader of the Icelandic Union of Construction and Industrial Workers (Samiðn).

MORE: 2,600 new jobs in Iceland over the next six months

“They are returning much more slowly than expected,” he explains. “The reason, to my mind, is simply that they have been abroad for so long. They have integrated into the Norwegian labour market and settled down.”

“There is clearly a serious shortage of skilled craftsmen in the construction sector in Iceland, as many major projects are manned with foreign labour,” Guðmundsson continues.

He reports that there is currently great demand for good skilled craftsmen for maintenance work in Iceland, but they are difficult to get hold of. There have been many cases of complaints of unqualified individuals posing as skilled workers and carrying out poor work, he says.