Icelandic bankers back in London 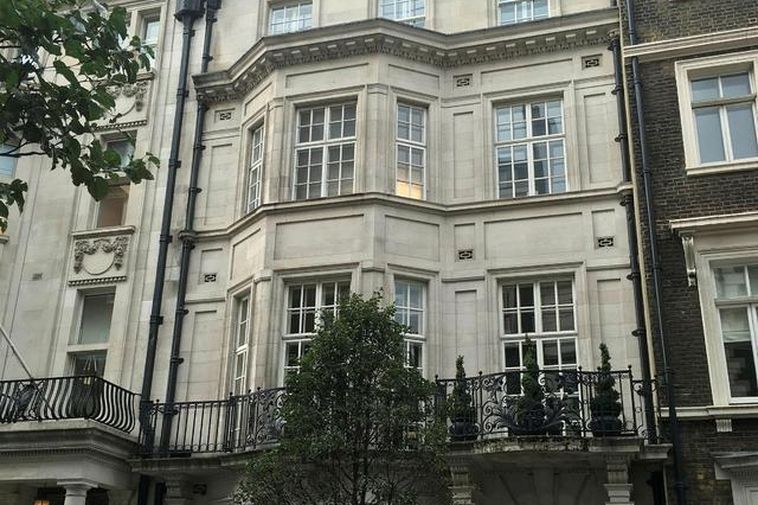 In 2015, GAMMA opened a branch in London in anticipation of Iceland lifting its capital controls. The branch was operated under licence from and supervised by the FSA and operated in the UK under an EEA authorisation.

The UK’s Financial Conduct Authority approved the firm’s licence on Friday, allowing it to offer various financial services to corporations and investment services to British clients.